SEGA has announced a new entry in the beloved Sakura Wars franchise launching on the PS4 and in the West in Spring 2020.

It’s being known as Project Sakura Wars (working title) and will be just the second game in the JRPG/romance series to come to the Western region. The first one — Sakura Wars: So Long My Love — was released on the PS2 back in 2005 but came to the West in 2010, including a Wii port. The series began in 1996 on the Sega CD where it became a cultural phenomenon in Japan for its tactical role-playing gameplay as well as its dating sim and visual novel elements.

Project Sakura Wars will be set in “a romanticized version of 1940s Imperial Tokyo” where 10 years ago, a cataclysm caused the loss of the Imperial Combat Revue of Tokyo, the capital’s global defence force who operated out of the Imperial Theater. The theater is at risk of closing down so it’s up to you to “mend the hearts of your troops and restore the theater back to its former glory!” 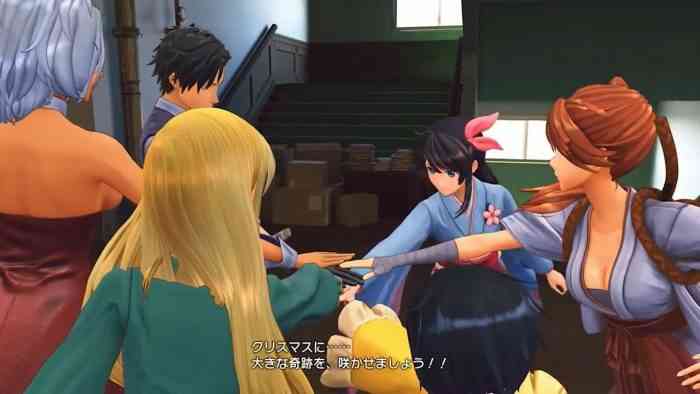 Are you excited for a new Sakura Wars to come to the West? Leave us a comment down below.