Developer Treyarch made the announcement on Twitter yesterday that Blackout will be free to download and play from April 2nd to April 30th on all platforms. If playing on a console, you’ll still need an active PS Plus and/or Xbox Live subscription to get online but outside of that, it’s totally free.

Take no prisoners on the new Blackout map, Alcatraz, available tomorrow on PS4, other platforms to follow. #BlackOps4 pic.twitter.com/jN1xTeNZwS

In addition to going free, Blackout’s new and smaller map Alcatraz has gone live today on PS4 and later on Xbox One and PC. It remains to be seen if a smaller-sized map will be received well by battle royale enthusiasts, but either way, it’s free to try out.

This will be the second time Blackout has gone free, but this time it’s for a much longer stretch. Back in January, the mode was free for only a week. 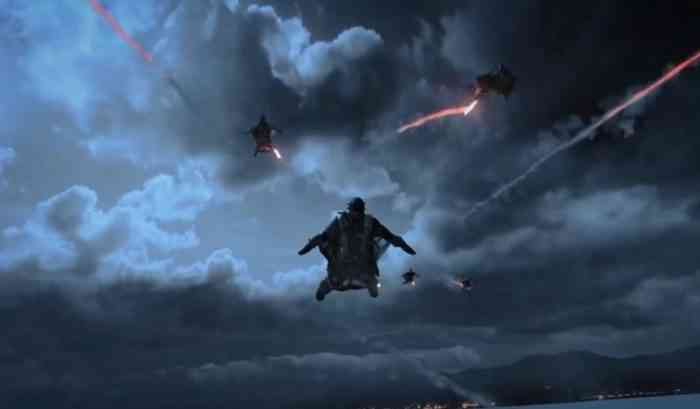 Making Blackout free is probably a good move considering the steep competition from other popular BR games like Fortnite and Apex Legends. Both games are already free while Blackout normally comes with a price.

In our review for Call of Duty: Black Ops 4, we called Blackout “the battle royale game Call of Duty fans want.”

Will you be diving into Blackout this month? Let us know in the comments section below.