The Nintendo Switch version of Mortal Kombat 11 finally got an official gameplay reveal on Wednesday. The gameplay trailer can be viewed in the YouTube video below.

In the trailer, only a few quick snippets of Switch gameplay are shown but it’s nice to see at least some gameplay on the Nintendo Switch just before Mortal Kombat 11’s launch on April 23rd. 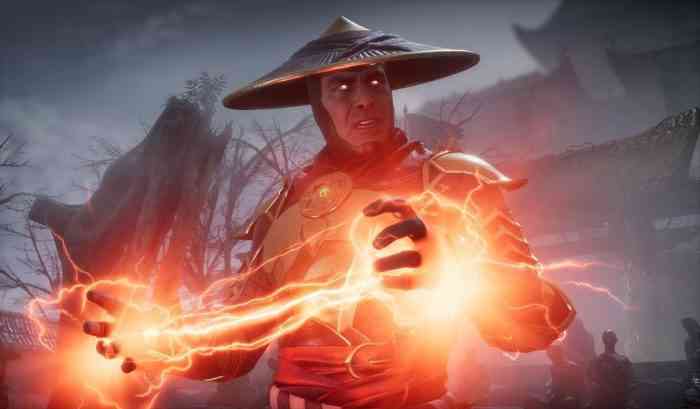 According to a January interview with a NetherRealm Studios producer, the Switch version of the game will have “special geometry reductions” that’ll enable it to run properly. However, that doesn’t mean that it’ll run at a framerate that’s worse than the framerate of the PC, PS4, and Xbox One versions.

Ed Boon, the game’s creative director at NetherRealm Studios, told Game Informer in a video interview (at around the 15:00 mark) that Mortal Kombat 11 on the Switch will run at 60 frames per second (not at 30) and added that the Switch version is “looking great.”

What do you think of this news? Does the Nintendo Switch version of the game look fine to you so far or does it look subpar? Are you planning on getting this game on the Switch? Let us know your thoughts on this news story in the comments section below the article.

Fighting Game Blazing Strike Has Been Delayed Until Spring 2023
Next
Have S’More Overcooked 2, Campfire Cook Off DLC Available Now
Previous
The Original Burnout Paradise Servers Are Shutting Down in August