Get a First Look at Gameplay in Layers of Fear 2

It’s been a couple of months since we last heard about Layers of Fear 2, Bloober Team’s follow-up to their spooky horror hit from 2016. For fans eagerly awaiting to get their scare on, a new gameplay video has surfaced featuring a slice of what we can expect when the game launches later this year.

Discovered on YouTube channel WorthPlayingVideos, Bloober Team looks like they’re building upon the same formula they laid out in the first Layers of Fear, especially with Tony Todd’s distinctly chilling narration. Not only that, but the art direction, visuals, and sound design all seem to be a step up from the original, which was already quite impressive.

“Set on a desolate ship, Layers of Fear 2 will rely on the claustrophobic, ever-changing environments to keep players in the dark, never knowing what horror to expect around every corner and through every door,” explained Bloober Team during the game’s announcement last year. “The feeling of uneasiness and terror will be enhanced by influences from classic cinematography ranging from the experimental works of Georges Méliès to the twists and turns used by Alfred Hitchcock.” 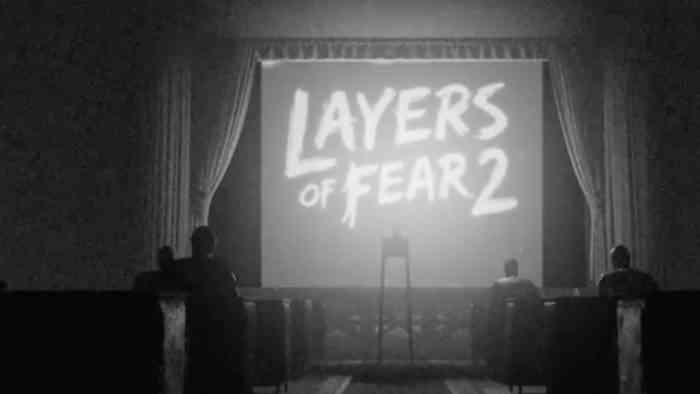 Layers of Fear 2 still doesn’t have a confirmed release date, but if the gameplay demo is any indication, development appears to be right on track. We’re hoping we don’t have to wait too long until the next time we get another glimpse of the game.

What did you think of the demo? Share your thoughts on Layers of Fear 2 in the comments section below.


Tormented Souls is a Return to Survival Horror’s Roots