No Gameplay BUT STILL

The first Star Wars Jedi: Fallen Order trailer has finally dropped and it looks so… good? Torn as one might be about this being an EA joint, you can’t help but get sucked right in by all that whole-grain Star Wars goodness. Dare we hold out hope for an awesome Star Wars game? 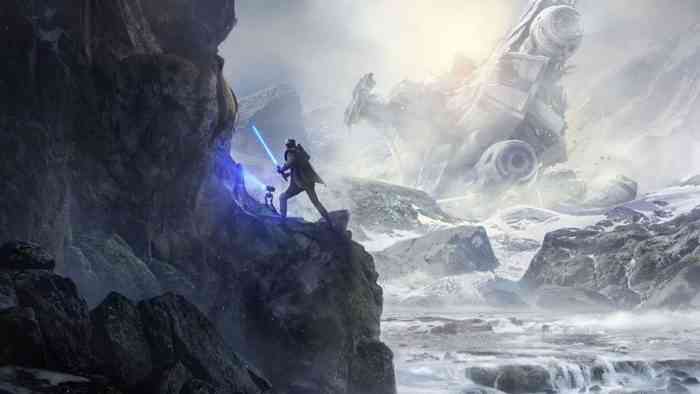 The downside is that there’s definitely no gameplay footage on display here. This is all high-octane cinematics, no doubt about it. The upside is that we won’t have that much longer to wait before the game properly comes out. The leaked release date has been confirmed as correct: We’ll get Fallen Order on November 15th, 2019.

We’ve got the trailer in question embedded below, if you want a second or third (or fourth) look at the newly-revealed game. Respawn is handling development, which is a point in our favor. There have also been reports that we’re not seeing any microtransactions, and that this is a strictly singleplayer affair. All of this is enough to fill one with something like hope. Single player Star Wars! Taking place just after Episode III! The possibilities are numerous and wonderful. Let’s hope we both a) get some gameplay footage soon and b) see very little of EA’s fingerprints on this one.

Skate. Will Be a Free to Play Game With a “No Barriers Approach”
Next
Cosmetic Enhancements Available via Mortal Kombat 11 Microtransactions
Previous
Your Top 10 Tantalizing Console Title Deals Courtesy of Amazon