Even After Being Cancelled, Amsterdam 1666 Is Still Happening

Assassin’s Creed Creator Will Not Give up on It

Amsterdam 1666 has had tough history, what with it not existing… yet. Assassin’s Creed creator Patrice Désilets began laying the groundwork for Amsterdam when he worked for THQ Monteal. When THQ went boom, Ubisoft picked up the pieces, where Désilets created Assassin’s Creed. He had to fight for the rights to Amsterdam 1666, but he got it back. In an interview with VG247, the subject of the game came up. When asked if it was still going to happen, Désilets said “For sure, Amsterdam 1666 is still going to happen.” 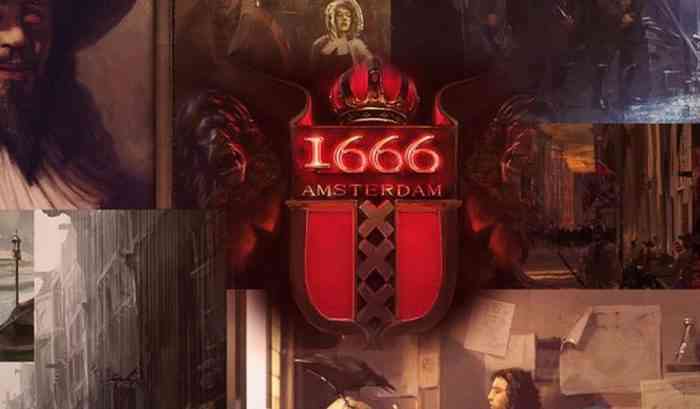 But what is Amsterdam 1666? Well, coming from the Assassin’s Creed creator, it is a lot like the AC games. There’s stealth, subtlety, killing, all in an open world. A few year ago, some test footage was released. Watch it, you can really see the resemblance to Assassin’s Creed. Amsterdam 1666 was described as having the devil set loose on 17th century Amsterdam. Speaking with VG247, Désilets clarified that “You were more like the devil’s apprentice than the actual devil.”

Désilets studio Panache, which he built when he left Ubisoft, is currently working on a prehistoric survival game Ancestors: The Humankind Odyssey. Ancestors has been in development since 2014, but is expected to be out sometime this year. “Once I finish this and then, ‘Okay what’s next?’ If it’s Amsterdam 1666, I’ll probably restart from scratch,” Patrice Désilets said about Ancestors and Amsterdam. That means it might not look just like the test footage you see above, but it will likely retain the same elements and themes.

Are you holding your breath for Amsterdam 1666? Let us know in the comments below.