The Good News Is That There’s No News

Some Destiny fans have been worrying a bit. About a week ago, a Forbes article regarding the future of Destiny’s PvP mode Crucible was on the chopping block. The Destiny IP has been been on a bit of a ride for the past little while. After Bungie’s split with Activision, they gained full custody of Destiny. That means that Destiny does not have anymore support from Activision going forward; it’s all on Bungie’s shoulders. Bungie also parted ways with Jon Weisnewski and Josh Hamrick. These two have been integral in developing Destiny’s Crucible mode. These two departures have contributed to a couple of rumors about the future of Destiny development. 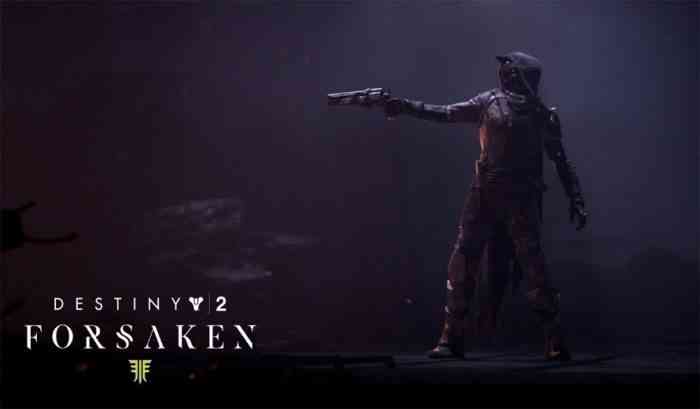 These rumors were that Destiny 3 would drop Crucible for a different kind of multiplayer mode. The Division’s Dark Zone was said to be inspiration for a replacement mode, combining PvP and PvE. Since there aren’t really any signs that Destiny 3 is anywhere close by, these options aren’t completely off the table, but Bungie has stepped in to calm these rumors. During a livestream, Communications Director David Dague said “We want to absolutely go on record and say that there are members of the development team who come into Bungie every day to work on Destiny. And they’re hard at work, upstairs, right now, on future evolutions for the Crucible.”

Bungie’s Community Manager Dylan Gafner followed up on Twitter saying “Can confirm: the Crucible isn’t going anywhere”. Destiny 2’s second season still has some steam in it, as well. There are events laid out into May, which you can check out. In summary, if you want Bungie-related answers, look to Bungie. Rumors are just rumors until they are confirmed.

Is Crucible mode an important part of Destiny for you? Let us know in the comments below.