Would Oscar Isaac Be a Good Pick for the Role? 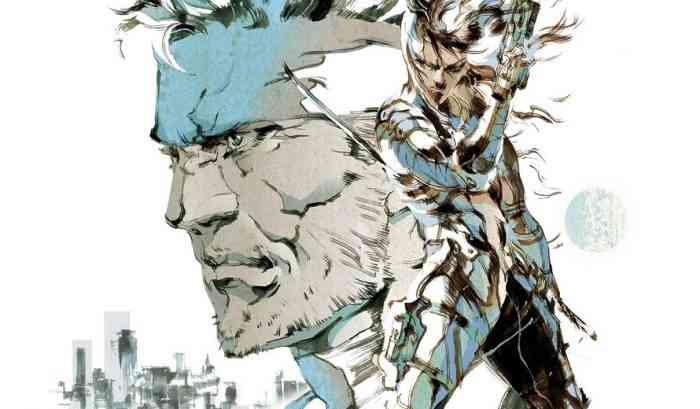 “Metal Gear Solid, that’s the one,” Isaac told IGN when he and several other actors where asked which videogame movie adaptation they’d like to play a part in. “I’m throwing my hat in for that one.”

In a Sunday tweet, Vogt-Roberts said that Snake’s part still hasn’t been cast yet but added, “The ball’s in Oscar’s court.”

What do you think of this news? Would Isaac be a good fit for the role? Let us know your thoughts in the comments section below.

Godzilla vs Kong: The Morbid History of Mechagodzilla

Why We Still Love Mewtwo
Next
MMORPG Bless Unleashed Won’t Have ‘Pay-to-Win’ Features
Previous
Phil Spencer Wants to Bring the Xbox Game Pass to Every Device Possible, Even the PS4