In place of a conventional press conference at E3 this year, EA is opting to try out a new and creative format during the preceding EA Play event leading up to the big Expo. 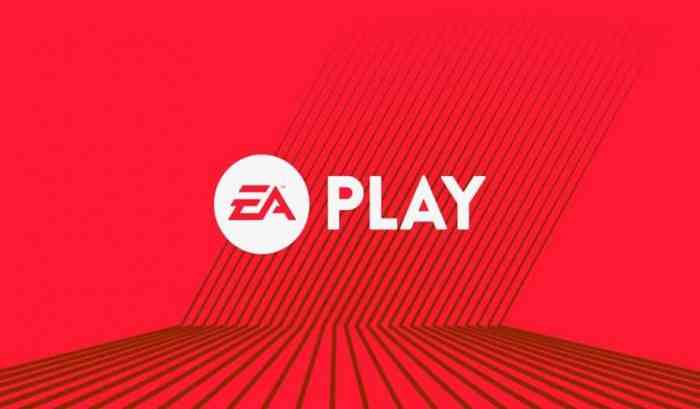 Promising “less talk and more play,” this year’s event will take place from June 7th to the 9th, and have multiple livestreams airing during the kickoff event over the first two days of event showing off gameplay and “insights from the teams making the games.” The 8th and 9th will open up to ticket holders at the Hollywood Palladium, where content creators will be streaming gameplay from as well.

The publisher has been dominating a lot of people’s attention in 2019 with the somewhat surprise launch of Apex Legends, as well as the leadup, launch, and fallout of Anthem. The publisher also recently revealed that the new Star Wars single-player title by Respawn will be shown at the Star Wars Celebration event in Chicago this April.

It’s likely safe to assume we’ll hear a lot more about these games during the EA Play event and E3 in general this June. Let us know what you think we may see in the comments!