I say unleashed because this shit is off the chains! Today at PAX Gearbox finally, fully, officially confirmed that Borderlands 3 is on the way, and has been in development for 5 years.

The trailer is full of classically Borderlands badassery – new bad guys, new vault hunters, new guns (one of which is on legs, and it is literally the cutest gun I have ever seen in my entire life), it’s all here! It looks like the game will take players to multiple different planets, and will see the return of a ton of characters from series’ past including Brick, Mordecai, Lillith, Marcus, Rhys, Maya, Tiny Tina, and of course, it wouldn’t be Borderlands without Claptrap.

After the trailer wrapped the audience gave it a standing ovation before Randy Pitchford came out and said “There were some technical difficulties, it was a little choppy – should we run it again?” And so they did. 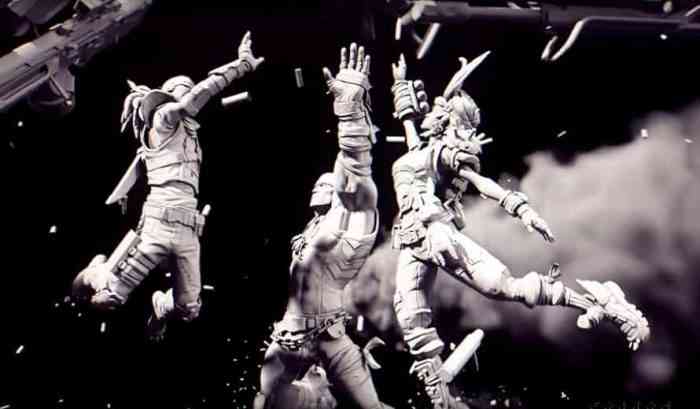 Unfortunately, there’s not a whole lot of other news about the game but hopefully, we’ll hear more about it in the next few months, especially with E3 fast approaching. During the panel, Gearbox also officially announced a 4K update for The Handsome Collection, DLC coming to Borderlands 2 VR, and a remaster of the original Borderlands: Game of the Year edition. Sufficient to say, there’s more than enough badassery to hold us over til whenever 3 releases.