The anticipated battle royale mode for Battlefield V, titled “Firestorm”, is scheduled to launch on PC, PS4, and Xbox One on March 25th, EA announced on Thursday.

Players can team up or play solo in 64-player matches on what EA has described as the largest Battlefield map ever created. Surrounding those players will be a dangerous enclosing ring of fire that will eventually force them to fight each other in close combat.

Teams will have “high-risk, high reward” objectives to complete while gathering loot that has three different tiers of quality and can be shared with teammates. Seventeen different vehicles along with artillery strikes will also come into play in Firestorm. 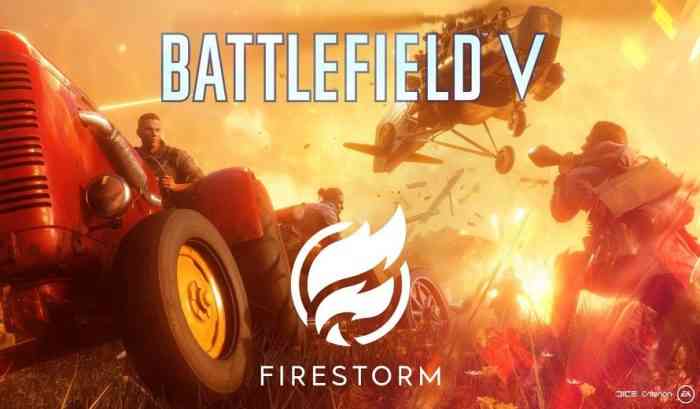 According to the announcement, Firestorm is also planned to have updates that’ll bring “new features and improvements” to the mode. One of those updates will introduce a “Duos” mode in April.

What do you think of this news? Thinking of trying out Firestorm later this month or are you going to wait to play until more updates come out for it? Is this upcoming mode enough for you to get back into Battlefield V again? Let us know your thoughts in the comments section below.