Apple Arcade Is the Game Subscription Service from Apple

After being rumored since early this year, Apple, during their Keynote at the Steve Jobs Theater in California, officially unveiled a brand new gaming subscription. They’ve called it Apple Arcade and it will cater to those who play games on mobile devices. 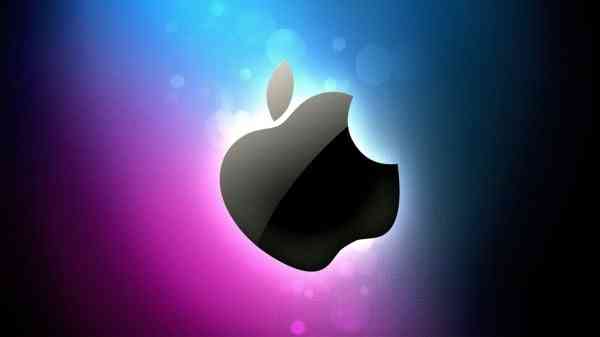 Much like how the Xbox Game Pass or PlayStation Now is set up, as a subscriber you’ll be able to download and play any of the games included in the service. While you won’t technically own them without purchasing them, as long as you’re subscribed to the service you’ll be able to play them as often as you like. During the event a wide variety of games from different genres were previewed, all of which Apple confirmed will be available to play offline. Additionally, there won’t be any ads that pop up while you’re playing either.

Apple also revealed another perk of the subscription service is that players with multiple Apple devices will be able to pick up where they left off from one device to another. While there is no concrete release date, Apple did announce that the service will launch in Fall 2019. As it stands right now, the pricing of the service isn’t currently known, however Apple did mention that more details about Apple Arcade will be revealed soon.

What do you think about Apple Arcade? Let us know your thoughts in the comments below and don’t forget to keep it locked for updates!

Apple Could Soon Be Forced To Allow Fortnite On iOS Devices

Intel Unveils New Powerhouse Lineup at CES 2022
Next
Bethesda Reveals Rage 2, DOOM Eternal and More Will Be Released on Steam
Previous
No Man’s Sky Receiving VR Support with “Beyond” Update