Shovel Knight: Treasure Trove, the final update which includes King of Cards and Showdown, will miss its original April 9th release date. The PS4 and Switch physical editions, as well as the accompanying amiibo 3-pack, has also been delayed. 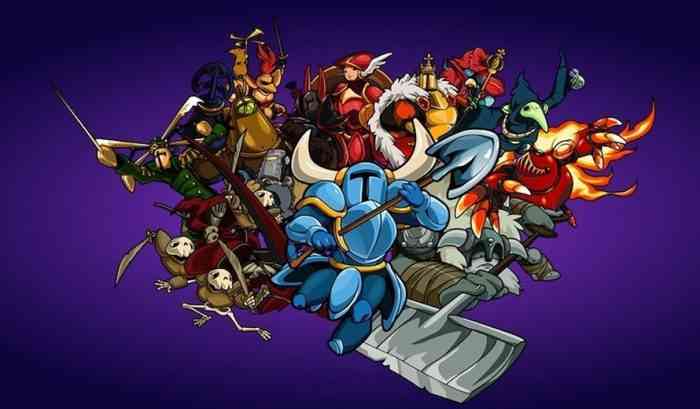 Announced in a blog post, developer Yacht Club Games did not provide a new release date but said the delay will be “several months — at most!” They also reassured fans that this is not “a major delay” and that they require “a little more time” in order to properly release everything at once.

“We realize the delay is disappointing,” reads the blog post. “To communicate better with everyone moving forward, we will not be announcing a new date until we know one for sure, from all partners involved. All builds shipped out, updates ready to launch, for everybody and everyone. We will announce it for good once it is 100% all across the board!”

When Treasure Trove finally does release, it will be the final update for Shovel Knight. the critically-acclaimed 2D platformer released back in 2014. King of Cards is a new story-focused expansion featuring King Knight while Showdown adds a new unique multiplayer component to the game.

As for those physical editions, Yacht Club Games is adamant that everything gets included on the disc/card, rather than releasing updates down the road.

While the delay is a tad bit disappointing, it’s important to understand that Yacht Club has to make sure Treasure Trove is tested on all the platforms Shovel Knight has been released for. That means play-testing and ironing out bugs on Switch, Wii U, 3DS, PS4, PS3, Vita, Xbox One, Windows, Mac, and Linux. Yikes, that’s a lot of platforms!

Are you okay with the delay? Share your thoughts in the comments section below.