Current Astro Bears Owners Get the New Content for Free

A new edition of Astro Bears has been announced by SONKA which adds a bunch of new features to the surprisingly addictive and fun party game. 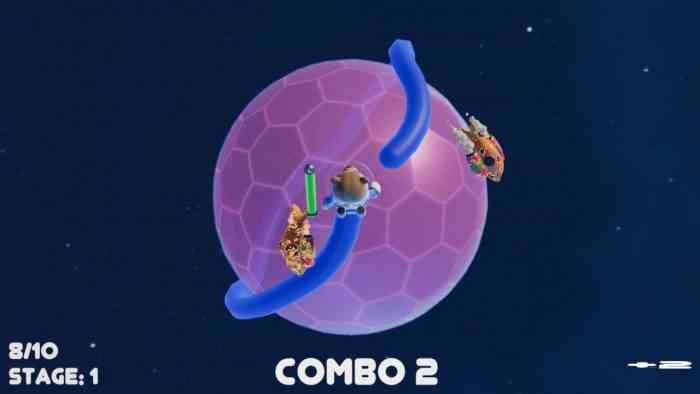 While the new edition will be priced at $6.99, existing owners of Astro Bears Party will be able to nab all the upgrades for free when it becomes available. The upgrades are as follows:

“When we originally released Astro Bears Party, we never envisioned that it would become such a phenomenon,” says Rafal Sankowski, CEO of SONKA. “The community embraced our core concept of a very simple, straightforward game that is tons of fun to play, and we are thrilled to reward our loyal fans with all this new Astro Bears content for free.”

A new 1v1 Competitive Mode is also being added which should make hardcore eSports fans happy. In this Best of 5 tournament competition, players will select three different bears and choose one that best fits the randomized environment. Once a round hits 10 points, the next randomized environment appears. The player who wins all three Astro Bears is the winner.

We called Astro Bears Party a “pretty good deal” in our review but that it’s “held back by its repetition – the music, the modes; even the four bears get old after a while.”

Let us know if you’re excited for this new content in the comments below.