Mushroom Wars 2 Goes on Sale and Gets Some New DLC

Mushroom Wars 2 Will Be 50% Off on Steam

Mushroom Wars 2 got a new DLC update titled “Red & Furious” on Tuesday and the base game will be on sale at half price on Steam for a week, according to a recent announcement. This new DLC is available on Steam, Android and iOS. It’ll come out on the Nintendo Switch sometime in March. 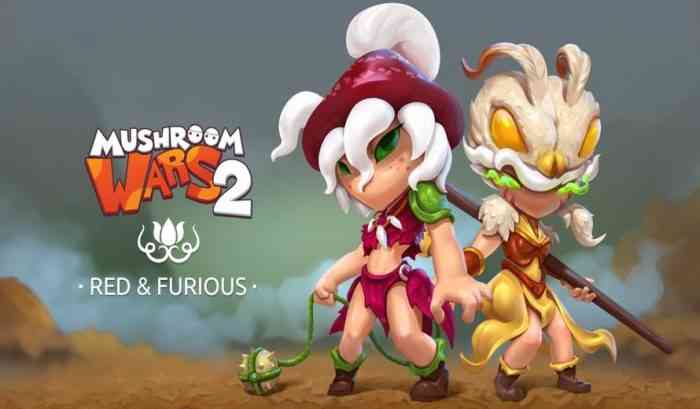 Here’s a list of what this DLC adds, according to Steam:

What do you think of this news? Are you interested in getting this DLC or does the listed content make it seem not worth the price? Which new feature is the most enticing one on the list? Do you think that the worm boss fight is something to look forward to? What’s your opinion of this Mushroom Wars 2 sale and new DLC overall?

Let us know your thoughts on this news story in the comments section below the article. Happy Gaming!