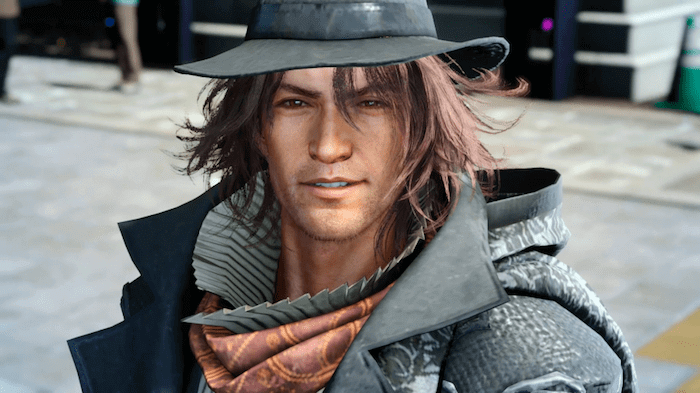 The game is the only one in the second wave of Final Fantasy XV DLCs to survive cancellation after Hajime Tabata left Square Enix. It follows the main antagonist of Final Fantasy XV, Ardyn Izunia and along the way we learn about the chancellor of Niflheim’s mysterious past as well as Eos’s early history.

“In regards to my next endeavours and near future, I have a project that I truly wish to solidify as my next challenge after Final Fantasy 15,” Tabata said in a livestream. “As production of Episode Ardyn continues and Luminous Productions works on new projects, I felt that it was time for me to hand over the torch to the next-generation group of talented and trustworthy colleagues and believe that they will create something amazing.”

The game’s animated release, Episode Ardyn – Prologue, was also just released on YouTube and Crunchyroll. The animation sets the stage for the storyline of the final DLC.