A Character Returns to the Fight as Soulcalibur 6 DLC

You Must be This Tall to Fight

Soulcalibur 6 had a pretty full roster at twenty characters when it launched in October 2018. Since then, Bandai Namco has added a bunch of names to the game, some returning to the series and some as guests from different series. Most notably, Geralt of Rivia from the Witcher and 2B from Neir: Automata. While Geralt was included in the base game, 2B was added as DLC. Another character added to the game was Tira, who was also downloadable. And Soulcalibur 6 is not done yet. Amy Sorel has been confirmed to be the next character to return as Soulcalibur 6 DLC. 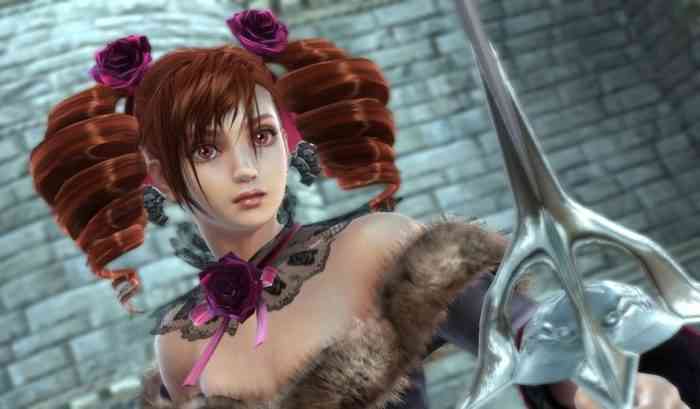 Let’s get a little background on Amy. Her first appearance in the series was in the Soulcalibur 2 intro. The first time she was playable though, was in Soulcalibur 3. She also appears in Soulcalibur 4, Broken Destiny, and Lost Swords. Amy’s age is not known, but was known to be under 10 years old when she first meets Raphael. In their first encounter, Amy hides Raphael from his pursuers and becomes his foster daughter. After a battle of the Soul Edge, Raphael is badly injured and Amy helps nurse him back to health. Both of them became infected with Vampirism. Amy and Raphael journeyed to a Romanian castle where Raphael left her. Feeling abandoned, Amy left the castle as well. In the seventeen years separating Soulcailbur 4 and 5, Raphael began searching for Amy.

As Raphael’s foster daughter, Amy fights in a similar style to him. She uses a rapier as her weapon. Amy also makes use of speed in her attacks rather than strength. She is also the smallest character in the series. Fans looking through the Soulcalibur 6 game files found hints about Amy’s addition as well as Cassandra, who may coming next.

Will you be playing as Amy? Let us know in the comments below.