Final Fantasy IX Out Now for the Nintendo Switch

The PS1 Classic Final Fantasy IX Has Launched on the Switch

The classic JRPG Final Fantasy IX is out now for the Switch while the upcoming Final Fantasy VII release is scheduled for March 26th, Nintendo announced on Wednesday.

The official story premise of Final Fantasy IX can be read below:

“Zidane and the Tantalus Theater Troupe have kidnapped Princess Garnet, the heir of Alexandria. To their surprise, however, the princess herself yearned to escape the castle.

Through a series of unusual circumstances, she and her personal guard, Steiner, fall in with Zidane and set out on an incredible journey. Meeting unforgettable characters like Vivi and Quina along the way, they learn about themselves, the secrets of the Crystals, and a malevolent force that threatens to destroy their world.” 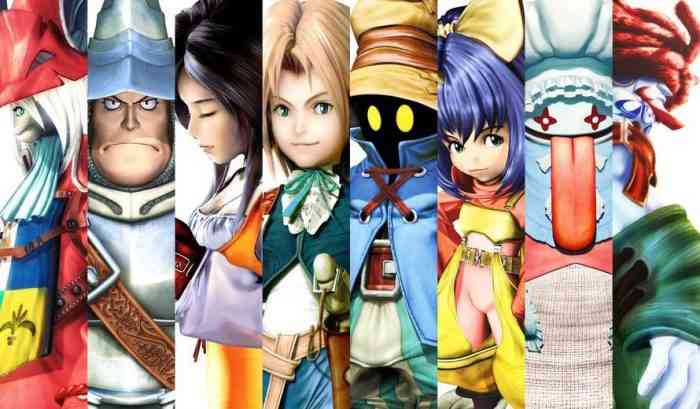 From the footage featured in the trailer that was posted above, this looks like a port not a remaster. Same could be said for the upcoming Final Fantasy VII release.

What do you think of this news? Thinking about booting up the Switch for FF9 or is FF7 the one you’re really waiting for? Let us know your thoughts on this news story in the comments section below the article.