Novaquark, the studio behind the upcoming civilization building MMO Dual Universe, has opened up a new studio in Montreal, and recruited an industry heavy-hitter to lead the new team. 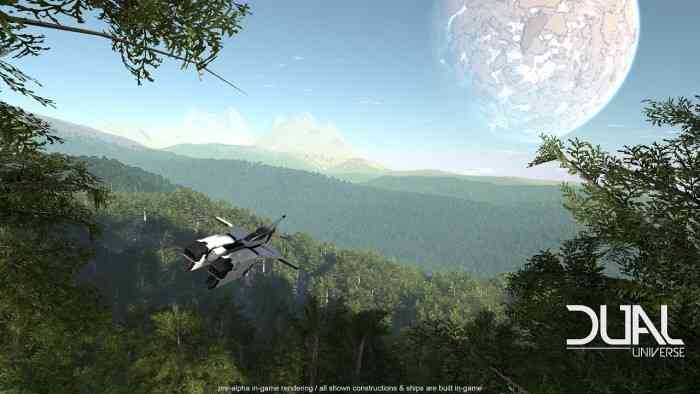 Former head of Eidos and Square Enix’s Montreal offices Stéphane D’Astous will be joining the team as General Manager after taking some time off from the AAA game industry. The studio plans to bring in 50 new team members, and is hosting a live demo of the game in Montreal this coming March 5th to mark the occasion.

“It’s a true honor to join the Novaquark team and open a world-class studio in Montréal,” D’Astous says, “working with a visionary genius like Jean-Christophe is a rare opportunity that I could not refuse. The game on which we will be working on, Dual Universe, is an immensely ambitious game that will change the way we experience and play video games. No other gaming studio in Montreal is working on this type of game, it’s a great addition to our city.”

Dual Universe is currently in Alpha, and those interested can register to jump in here. It was the 3rd largest worldwide Kickstarter for a video game back in 2016, and is set to drop some time next year.