Catherine Full Body is coming to the PS4 this September. The new version of the classic 2011 title will be sporting a bunch of new content, the most important of which is a whole new character. Rin has been a source of controversy almost since her initial reveal. Now a source has leaked the game’s ending, which made things both better and worse. 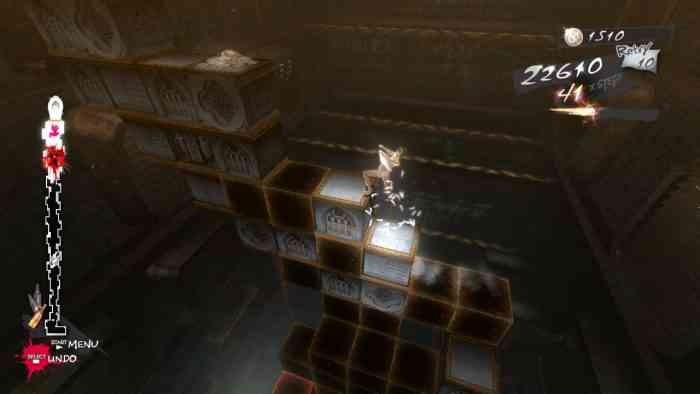 The problems began when it came out that maybe Rin was transgender and maybe the game wasn’t handling this fact with any grace or maturity? All of this stemmed from a single scene in the trailer depicting the protagonist acting shocked and horrified at the sight of Rin’s naked body. Anyway, potential spoilers ahead:

So it turns out that maybe Rin is an alien? It seems like she offers the whole cast a time-travelling reset button, allowing one of the characters to obtain happiness by never transitioning to female. All of this is utter conjecture. We won’t know until the game’s release whether Rin or anyone else is trans or an alien or what. The coded imagery of shock at their naked body is pretty cut and dried, however. That’s probably not something that localization will fix.