The Book of Unwritten Tales 2 Just Launched on Nintendo Switch

The comedy point-and-click adventure game, The Book of Unwritten Tales 2, is out now for the Nintendo Switch, announced THQ Nordic in a press release. Watch the surprisingly funny trailer below, which takes a few punches at industry trends.

Here’s a bit more of what to expect from the game:

The thrilling story and the usual BoUT humour with its numerous nods to fantasy elements and colourful characters guarantee over 20 hours of fun gameplay.

The Book of Unwritten Tales 2 originally came out in 2015 for PC. It later saw consoles ports on PS4, PS3, Xbox One, and Xbox 360 in September of the same year. A Wii U version also came out in June 2016. 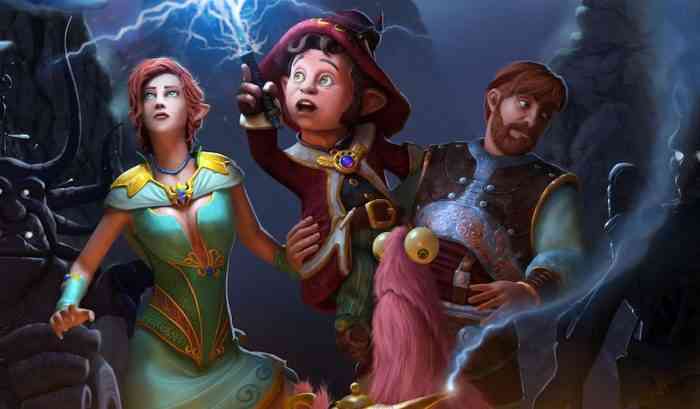 The Switch version is available right now from the Switch’s eShop or in retail stores for $29.99 USD.

In our launch review back in 2015, we called the game “a must-play game for those who enjoy adventure games of this style – but it definitely sticks to the tried-and-true point n’ click genre.”

Will you be playing this on your Switch? Leave us a comment down below.