Yusuke Hashimoto, the producer on Bayonetta and director on Bayonetta 2, has announced his departure from PlatinumGames. He was with the studio for nearly 12 years ever since it was founded back in 2007. 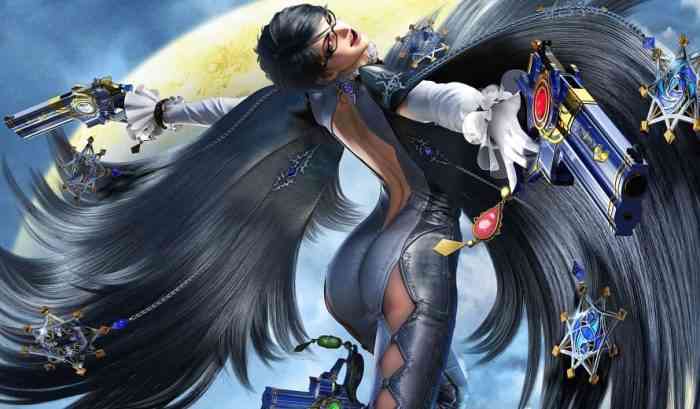 “This tweet will be a little more personal than usual,” said Hashimoto on Twitter. “Yesterday, January 31st, [the tweet was posted February 14th] was my last day at PlatinumGames. The memories I made during my 13 years at Platinum, working with dozens of talented individuals on Bayonetta, Bayonetta 2, and Star Fox Zero, are priceless to me. Let me take this opportunity to share my thanks with anyone who has worked with me, supported me, or played my games. I hope to take the experiences I gained at Platinum and use them on whatever I work on in the future. Thank you again.”

It is unclear whether Hashimoto was involved with the upcoming Switch exclusive, Bayonetta 3. There is some speculation that since he worked on the previous two games, he would’ve taken up either a producer or director role once more. Bayonetta 3 was mentioned in the February 13th Nintendo Direct as being in development but no release date or new footage was shown. Nintendo did reveal a new IP from PlatinumGames, however, called Astral Chain which is set to launch later this year.

As his tweet mentioned, Hashimoto was also the director on Star Fox Zero for the Wii U. Before joining PlatinumGames in 2007, he worked at Capcom on various Resident Evil games, Devil May Cry, among other titles.

While his departure is surely sad news for the studio, we’re looking forward to seeing what’s next for Hashimoto.

Bayonetta Origins Takes a Different Approach to the Series on Purpose