Battlefield V Has Underperformed Commercially, According to EA

Battlefield V managed to sell 7.3 million units from the time of its launch on November 20th to the end of 2018 but still failed to meet EA’s sales expectations, according to prepared remarks from the company’s CEO, Andrew Wilson, for a Tuesday conference call. 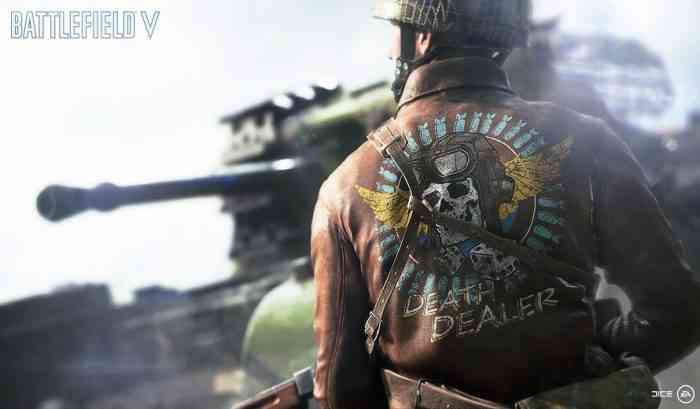 In his remarks, Wilson pointed to the game being delayed into “a competitive holiday window where heavy price discounting was a big factor” as one of the reasons for its disappointing sales.

“In addition, we also made the decision to prioritize other features, including a single-player experience, at launch over a battle royale mode,” Wilson added. “This year, battle royale modes became incredibly popular in shooter games. As a result of these decisions, we struggled to gain momentum and we did not met our sales expectations for the quarter.”

“As Andrew discussed, the desire to make changes to Battlefield V led us to move its launch into a more difficult window, and prioritizing the single-player campaign over battle royale also hurt sales,” Jorgensen’s remarks read. “As a result, we sold 7.3 million units, about 1 million less than comprehended by our Q3 guidance.”

Star Wars Jedi: Survivor May Have March 2023 Release Date
Next
EA Expects Anthem to Sell 5 to 6 Million Copies by the End of March
Previous
NetherRealm Annihilates Hopes of Shaggy’s Inclusion in MK11