Xbox One is Getting a Revamped On-Screen Keyboard

Microsoft has announced that members of the Xbox One Preview Skip Ahead and Preview Alpha Rings should have already received a new system update on their console. This brings about a refined on-screen keyboard called the Mini Keyboard that Microsoft is piloting.

According to a post on Xbox Wire, the Mini Keyboard “floats over the UI” and will “position itself smartly around textboxes.” In other words, it will help condense screen space and even adapt around user interface elements. Microsoft will leave it to users if they want to use the new keyboard or the old one in case of Accessibility concerns. It can be changed back in Settings -> Ease of Access -> Magnifier -> Larger Keyboard. You can see the difference below. 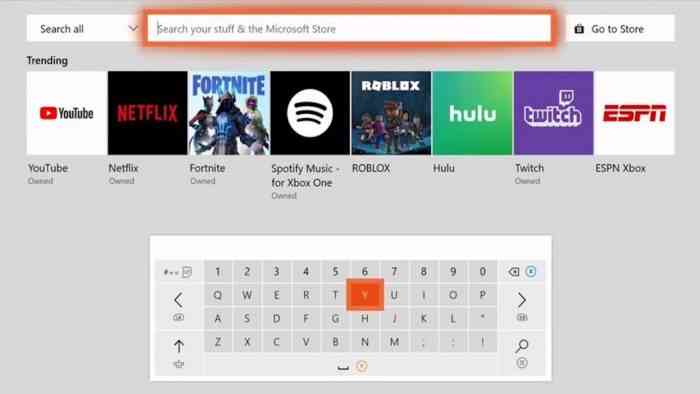 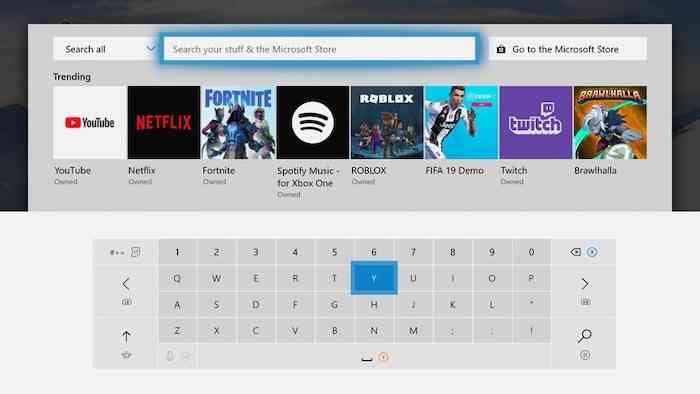 After enough internal testing, this new update (codenamed “19H1”) will begin rolling out to the public. Microsoft also detailed other fixes and known issues with the latest Insider update:

My Games and Apps

My Games and Apps

Are you looking forward to the next update? Share your thoughts in the comments below.