It looks like Ubisoft has cancelled their sci-fi exploration game Pioneer before any real announcement, according to two former company employees. 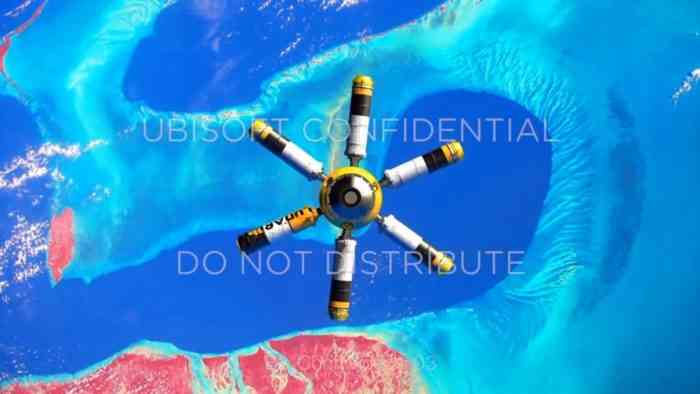 Pioneer, which is actually a codename for the project, was discovered in a secret trailer hidden in Watch Dogs 2. A mission in Watch Dogs 2 involved infiltrating a video game studio, stealing a trailer, and selling it to a gaming website. Many speculated whether the trailer was something created entirely for Watch Dogs 2 or if Ubisoft found a clever way to announce a new project. It looks like, however, the game never really found its footing.

A tweet from former creative director Alex Hutchinson that says “RIP Pioneer” with a link to the trailer has led many to believe that Ubisoft canned the game. Another tweet from Jonathan Cooper, former Ubisoft animator, has corroborated the cancellation.

When the hidden trailer was discovered in 2016, Kotaku reported that Pioneer was real and that it was slated to be officially announced the following year. However, due to “development hurdles,” including Ubisoft replacing “many of the leads” and the game getting “retooled,” Pioneer seemingly won’t be seeing the light of day.

“When they decided to make the easter egg in Watch Dogs 2 they didn’t know it was going to be like this so it’s a bit awkward,” said a second source in the original Kotaku article.

It’s always disappointing when a project gets cancelled before it even gets its foot on the ground. Unfortunately, video game development is unpredictable and rarely simple. Maybe one day some leaked concept art or screenshots will surface, but for now, we’ll be pouring one out for Pioneer today.

What do you think of Ubisoft cancelling the game? Leave us a comment down below.