Capcom has announced post-launch DLC for Resident Evil 2 including a brand new gameplay mode called The Ghost Survivors as well as some classic costumes. 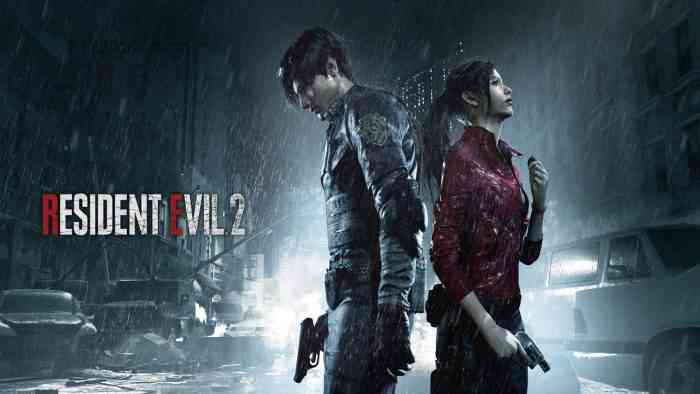 Announced during a special launch celebration livestream in Japan and spotted by ResetEra, The Ghost Survivors will release at some point after launch entirely for free. It will let players explore the game world as different characters like Robert Kendo, a USS Member, and Mayor’s Daughter Katherine. It doesn’t appear that main characters Leon and Claire will be playable in this new mode.

The Ghost Survivors will offer randomized elements, sort of like a rogue-like, so it’ll be different everytime you play. You’ll earn points with every run which can later be spent at an in-game shop. Other items can be found at the shop to aid players and there won’t be any microtransactions.

Capcom also revealed an added bonus for fans of the original PS1 version of Resident Evil 2. As part of a limited time promotion, there will be classic costumes available in the game for both Leon and Claire. It isn’t yet clear if these are platform exclusive or if the promotion will run only in Japan but it looks like they might only be acquired by buying specific PSN cards. The promotion begins on January 25th, the game’s release date, but the costumes will be added in the game for free on March 22nd. 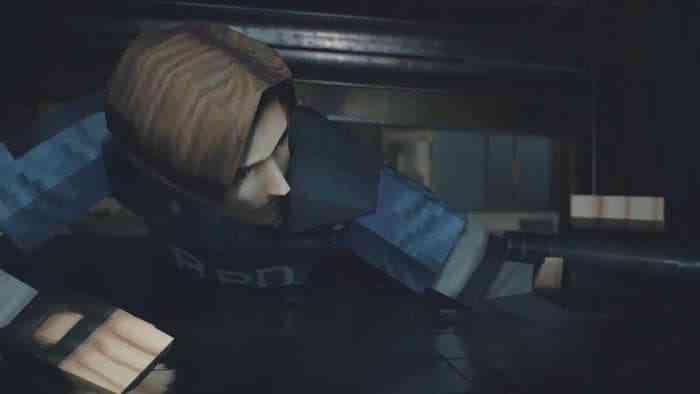 It still isn’t confirmed if Capcom will release this content in North America but we’re hoping that they do. You can watch the full Japan livestream for the above announcements below.

Capcom also revealed that the “1-Shot Demo” has been downloaded over three million times since it launched on January 11th. Let us know what you think in the comments section below.

Stranger of Paradise: Final Fantasy Origin DLC Will Release In October
Next
Nintendo is Broadcasting an Indie-focused Presentation Tomorrow
Previous
Cuphead Devs Have Some ‘Pretty Epic’ Ideas for Their Next Game