The RE2 Remake Is Only a Few Days Away from Launch

The Resident Evil 2 “1-Shot Demo” that launched on January 11th has been downloaded more than three million times worldwide, Capcom announced on Monday.

This special demo can only be played through once and there’s a 30-minute time limit (though some players on PC and consoles have found ways way to get around this time constraint).

If you’d like to learn more about Resident Evil 2 then you should read a hands-on preview we published some time ago. 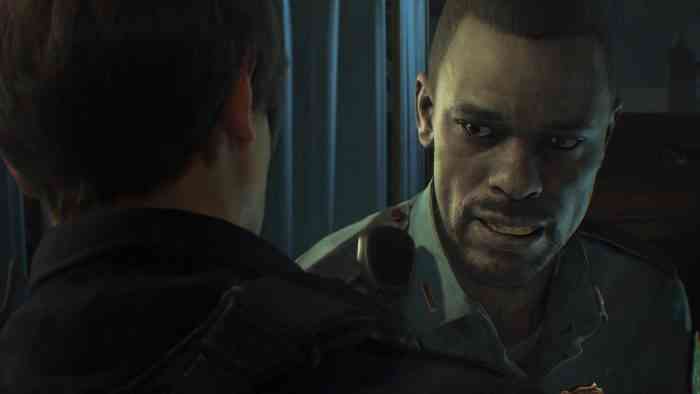 “Typically, horror games are not my cup of tea, and zombie games don’t rank high on my favored genres either,” the preview’s author wrote. “However, the balance between horror, exploration, and action I found in Resident Evil 2, combined with the franchise’s legacy has gotten me invested not only in the remake but also in revisiting other games in the franchise. For a game I had little to no interest in before its reveal, it sure has made its lasting impression on me.”

Resident Evil 2 launches on January 25th for the PC, PS4, and Xbox One.