Nintendo has officially announced that an indie-focused presentation will be broadcast tomorrow called “Indie Highlights.”

Tomorrow at 15:00 CET, watch a new #IndieHighlights video showcasing some of the indie games arriving on #NintendoSwitch in 2019!

So far, only the company’s European social media account dropped the news but we’re expecting the American and Japanese branches to follow suit. According to the tweet, the video will showcase “some of the indie games” coming to the Switch in 2019. There is also a link to visit the Indie Highlights hub on Nintendo’s official website. It looks like the big N might be going away from the “Nindies” label that everyone loved.

People can tune in to watch the showcase on the Nintendo UK YouTube Channel tomorrow, January 23rd, at 2 pm GMT /3 pm CET (or 6 am PST /9 am EST). 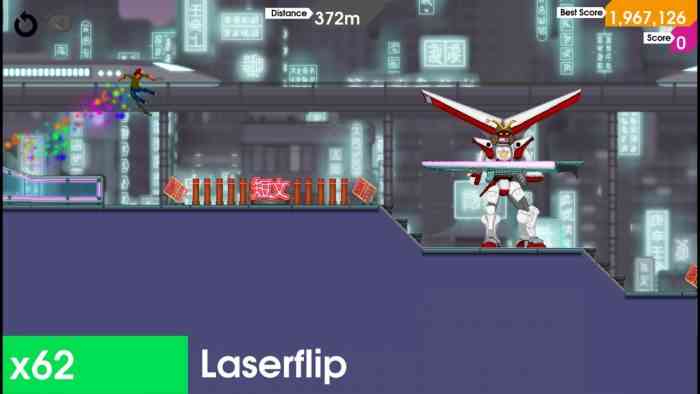 While fans may be disappointed that Nintendo isn’t kicking off the year with a full-on Direct presentation, there’s still an incredible array of indie titles coming to the hybrid console that deserves the spotlight such as Pikuniku and Olli Olli: Switch Stance, both of which are releasing soon. Plus, we all know a Direct is coming eventually, let’s just be a bit more patient, okay?

What indie games are you looking forward to seeing in tomorrow’s presentation? Leave us a comment down below.

Banjo-Kazooie Is Heading to Switch as Part of N64’s Future Wave
Next
Metro: Exodus Weapon Customization Looks Deep and Fantastic
Previous
Resident Evil 2 is Getting a New Mode Called ‘The Ghost Survivors’