A Different Kind of Vault

Areas known as “Dev Rooms” are found in a few Bethesda games. Fallout 4 and Skyrim had them. These areas contain lockers or chests that have one of every item in the game. Players have now found one such area in Fallout 76. Shelves upon shelves of weapons and consumables, and boxes of ammo and armour. Something that the Fallout 4 and Skyrim rooms did not have, the Fallout 76 dev room has a level 1 NPC running around, the man named Wooby. Maybe he’s like Benicio Del Toro’s The Collector or something. A video showing off the area can be viewed here. 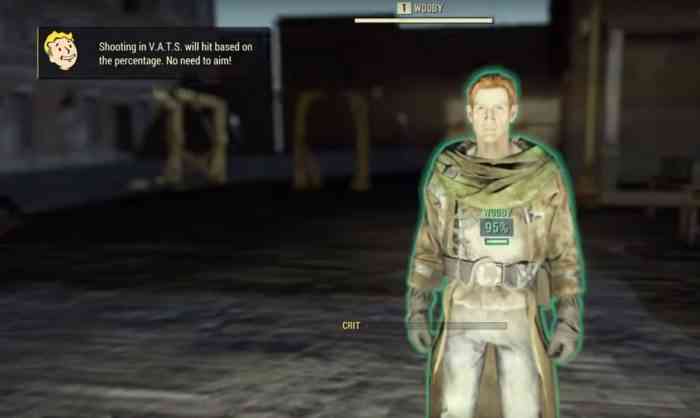 It looks almost like a museum. Someone put a lot of work into it to make it look nice and neat. Wooby’s been busy. All the containers are label with their contents like “All Scrap”, “All Weapons”, or “All Recipes”, etc.. All quest related items are there, too, so if any cheaters want to get banned, you know where to go. Speaking of getting banned, unreleased items and weapons are also hidden in the dev room. A sub-reddit used for Fallout 76 players who want to trade items has been a blackmarket for unreleased weapons. These users trading unreleased items were reported and banned. The system works!

Another great way to get banned is to just enter the room. According to Eurogamer, players have received emails saying that their account has been suspended. So, you know, just don’t cheat! Since Fallout 76 is a multiplayer-only game, it lacks the console commands that Fallout 4 and Skyrim have. This means there isn’t a way to simply teleport there and that this room probably was never meant to be accessed. Do yourself a favour: just leave it alone. Watch videos of it if you must.

What do you think of the dev room? Is it everything you’d hoped it would be? Let us know in the comments below. And be sure to check out all our Fallout 76 related news on our site.