The Movie Literally Dozens of Eight Year Olds Asked for

What is the plot of Minecraft? I’m pretty sure there is no plot. There’s a lot of stuff to do, but nothing that needs to be done as far as any narrative. Regardless, Warner Bros. has turned Minecraft into a movie, a medium that heavily relies on there being a narrative. The concept of a Minecraft movie has been floating around since 2014. By now, the kids who have been asking for it have likely grown out of that wish, since Fortnite hit the scene. Entering its fifth year of production, the Minecraft movie has found its new (3rd) director and is aiming to come out this year. 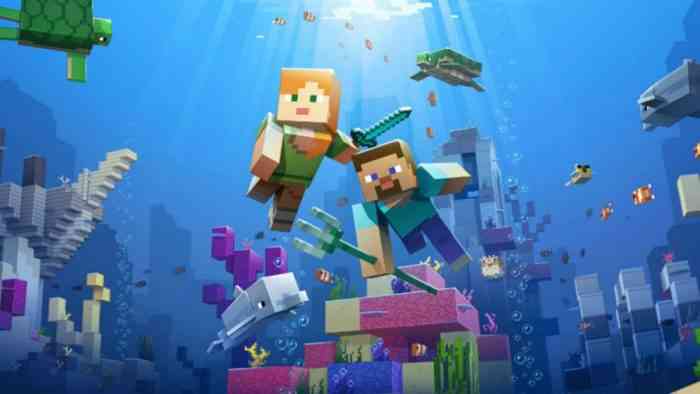 The first director slated to work on the movie was Shawn Levy in 2014, who was involved in Night at the Museum and Stranger Things. He quickly left the project. The next director to join the team was Rob McElhenney. McElhenney is a co-creator of It’s Always Sunny in Philadelphia, but he also left in 2018. The newest director to take on the Minecraft movie is Peter Sollett. Sollett has worked on Nick and Nora’s Infinite Playlist and the Hulu TV series The Path.

Steve Carell was expected to star in the movie, but he has also departed from the project. Having stuck his name to The Office and Despicable Me, Carell would have been a strong name to attach to the movie. According to IMDB, the movie is titled Minecraft: the First Movie? Saying “first” is implying a lot here, like there’s going to be a second. Oof. IMDB also includes a brief synopsis of the plot. Apparently, the default Minecraft characters Steve and Alex are on a quest to defeat the Ender Dragon and save the Overworld. Okay, that’s a good endpoint as any in Minecraft. I’ll allow it. It’s Minecraft so it’s going to make tons of money and probably get a sequel.

What is your take on the Minecraft movie? Let us know in the comment below. And be sure to check out all our Minecraft news on our site.