The Division, Too, Is Migrating

Ubisoft has announced that their highly anticipated sequel, Tom Clancy’s The Division 2, will launch on the Epic Games Store for PC. In other words, the franchise may have found a new home on the platform. 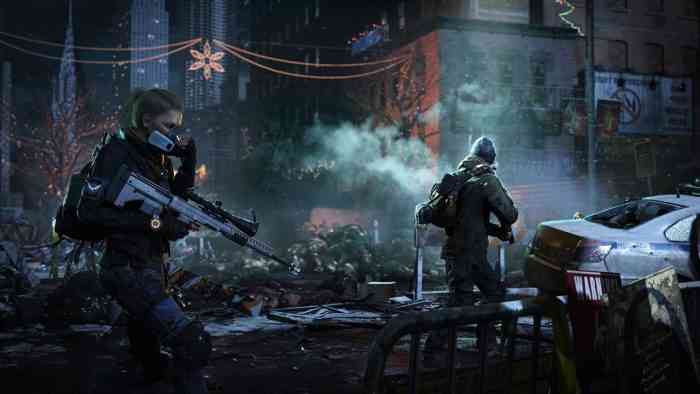 On March 15, players must utilize the Epic Games Store or the Ubisoft Store to download The Division 2. The press release announcing the new partnership between Epic and Ubisoft neglects any mention of Steam. Therefore, it’s likely that the game will launch as a timed exclusive or has jumped ship altogether.

At a glance, anyone can find The Division 2 available for pre-order on the Epic Games Store. PC players can only access the private beta through pre-order of the standard, gold, or ultimate editions now limited to two stores. The Epic Games store has apparently integrated Uplay, too, which must mean that players can access both accounts from the platform, the same of which is usually true on Steam. However, if you peruse the latter store, the game is nowhere to be found.

Time will tell if The Division 2 represents the beginning of an Exodus for Ubisoft to the Epic Games Store. Will we see more games launch exclusively on the platform? The better revenue split may convince more video game publishers to switch in a similar fashion.