Borderlands: Game of the Year Edition Spotted Again for PS4/Xbox One

2019 Marks the 10th Anniversary of the Original Borderlands

Back in May 2018, we reported that a current-gen Game of the Year edition of Borderlands was spotted on the Game Rating and Administration Committee of Kora website. We thought an official announcement would’ve followed shortly afterwards but it’s been quiet on that front for many months now. That is, until today. 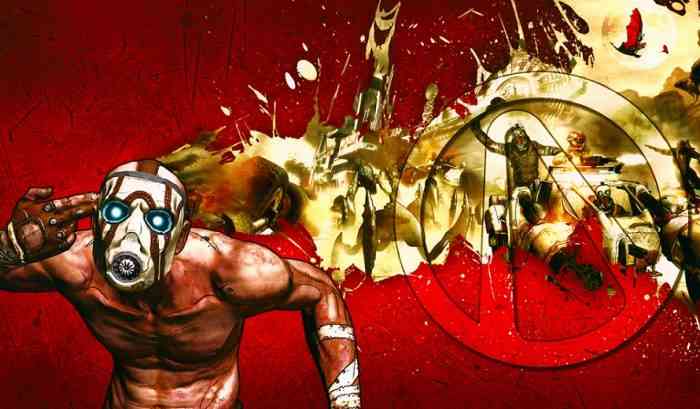 The Taiwan Digital Game Rating Committee has now rated Borderlands: Game of the Year Edition for the PS4 and Xbox One. Not only that, but it also reveals that the developer is Blind Squirrel Entertainment, the same team that handled 2016’s BioShock: The Collection.

While this does add credibility to the rumour, there’s still the possibility that this won’t amount to anything. On the other hand, we know that the third entry in the series is in development so a remaster of the original game would make sense to drum up excitement. Furthermore, this year will be the 10 year anniversary of the original game.

Borderlands 2 and Borderlands: The Pre-Sequel have already been remastered for PS4, Xbox One, and PC back in 2015 in the form of Borderlands: The Handsome Collection. The original game did not receive the same treatment, although it is playable via Xbox One backwards compatibility. However, a GOTY edition for PC has existed since 2010. Is Blind Squirrel Entertainment simply porting the PC version to consoles?

What do you make of all this? Do you want to see a current-gen remaster of the original game? Leave us a comment down below.