Games as a service crank up on Xbox One with some new arrivals. A stellar trio of critically acclaimed titles has reached Xbox Game Pass, whose combination brings weird emotions alongside plenty of fun factor. 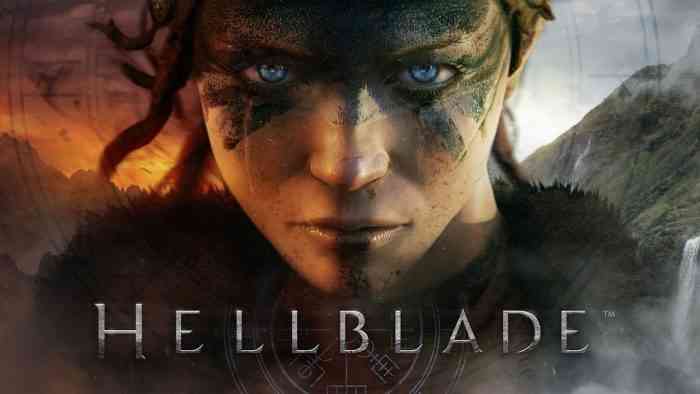 This month, Xbox Game Pass subscribers can play Hellblade: Senua’s Sacrifice. The official Xbox Game Pass Twitter account posted the news yesterday. Hellblade follows the harrowing journey of Senua, a Celtic warrior whose life of tragedy is scored by her mental illness. It’s a mix of mythology and schizophrenia represented in the enemies and visions throughout the game. For the best experience, play with headphones.

Then we have Ori and the Blind Forest, one of the better games of 2015. As a Microsoft exclusive, it was only a matter of time before we saw the beloved platformer reach the subscription-based service. Despite its charm and beautiful aesthetics, though, be prepared for some rage moments.

In addition, we have Shadow Warrior 2, a first-person shooter that lets players bathe in bloody combat. Throughout the single-player experience, you can employ a combination of guns, blades, magic, and other instruments of murder to slay demonic legions.

Here are the games available on Xbox Game Pass, as of today. For tomorrow, Xbox has cryptically teased yet another game that shall make its way to the service. Stay tuned for its arrival, whatever it may be.

Unbeknownst to many, this Thursday a mysterious new game will emerge mysteriously from the mysterious shadows from whence it came. Also Ori and the Blind Forest + Shadow Warrior 2 arrive