The Messenger Getting Free Tropical DLC in 2019

The Messenger’s Next Mission Is A Vacation

Sabotage Studio has revealed that this year’s hilarious hit retro-platformer The Messenger will take players on a trip to a tropical paradise for free next year.

The Picnic Panic DLC includes a brand new story full of tropical wonders, voodoo magic, callbacks, and of course, bosses. It sounds like the add-on will also include some ear-tingling new retro beats, adding to it’s already stellar soundtrack. No official release date has been set yet, but it’ll be available for PC and Nintendo Switch when it drops, as it’s not available on PS4 and Xbox One yet. 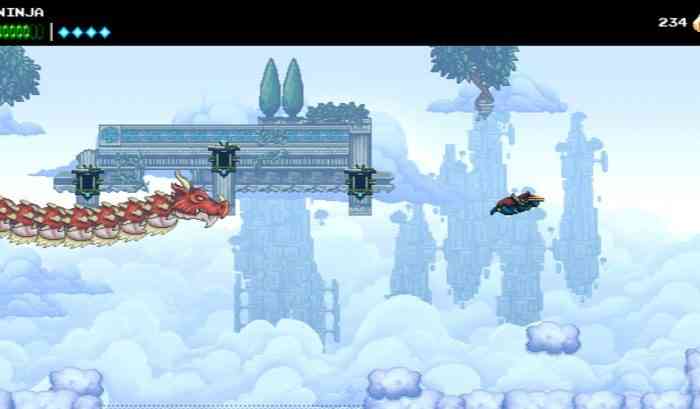 Our own Jason Fanelli gave The Messenger a deservedly favorable review even before it’s badass update back in November, and the game was nominated for Best Independent Game before winning Best Debut Indie Game at last week’s The Game Awards. Speaking personally, it’s one of my favorite games of the year – if I had two children and one of them was The Messenger, it would receive blatant favoritism over the other child. If you’re not sold on the game yet and haven’t had the mid-game twist spoiled for you yet, consider ripping that band-aid off, it made me a believer so hard and fast I whipped my wallet at my monitor. Let us know if you’re looking forward to the Picnic Panic DLC in the comments!