The Messenger Update Brings New Game+ And Other Improvements

Indie darling The Messenger has received a new update today bringing the promised New Game+ with it and a handful of quality of life improvements.

The new quality of life improvements include control remapping, as well as a visual cue in the underwater labyrinth for accessibility, and the addition of the Prophet’s hint features into the game’s map. A Jukebox has also been added to the game to allow players to shuffle up the game’s music, and the Windmill shuriken has had a reworking to be more useful. 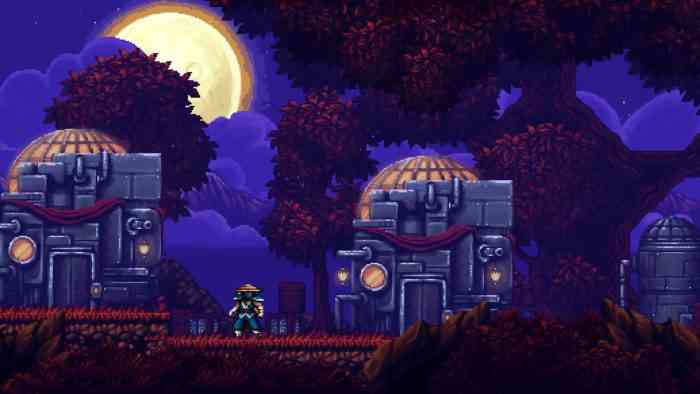 The Messenger is currently available for PC and Nintendo Switch, and has been quite the hit this year after launching back in August, and is currently nominated for Best Independant Game at the Game Awards. In the above video, the game’s director Thierry Boulanger states that there’s more news on the way at the Kinda Funny Games Showcase coming up on December 8th. The Be sure to check out our review of The Messenger and let us know if you’ll be starting up a New Game+ in the comments!