A New Star Is Coming to Mario Tennis Aces

Super Mario’s Luma will be added to the roster of Mario Tennis Aces on February 1, 2019, according to an official announcement from Nintendo. A trailer for Luma’s addition to the game can be viewed below.

Even though Luma will be coming to the game next February, Mario Tennis Aces players who play in an upcoming online tournament will be able to obtain the character early. 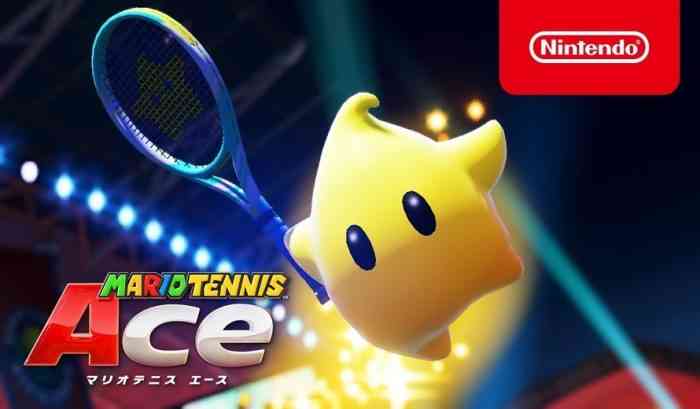 If you’d like to buy Mario Tennis Aces then you should read our review of the game before doing so. Our reviewer described it as a “great addition to the Switch lineup.”

“For hardcore tennis fans, there’s lots of authenticity to the shot selection and special moves,” they wrote. “If you like an RPG-style Mario adventure, there’s a deep and well-written mode that will keep you interested. And other layers, like Swing mode, Free Mode (vs. friends on the same Switch) and Tournament Mode give you lots of ways to play when you want to change things up.”