Kinda Funny Games Showcase Will Feature News on over 60 Games

A couple of months back Sony announced that they would be not be hosting PSX this year and as a way to fill the void Kinda Funny’s co-founder Greg Miller offered up a very real games showcase of their own called the Kinda Funny Games Showcase. Not too long ago a showcase date was announced and today, just days before the event, more details have been unveiled. 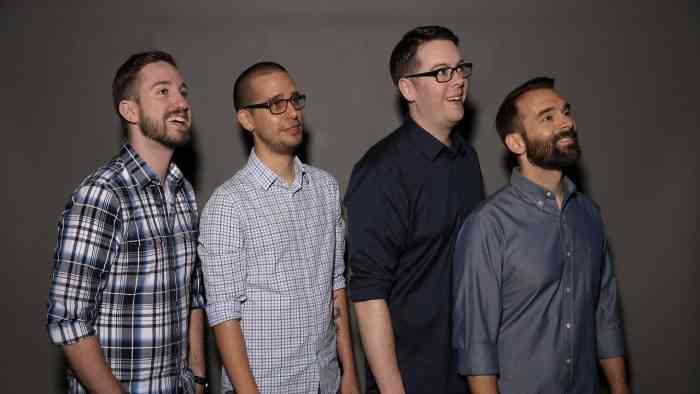 The Kinda Funny Games Showcase will be hosted by Greg Miller and Tim Gettys and is expected to run for an hour. Within that hour, as Kinda Funny has just announced, there will be over 60 different games featured during the showcase and that’s not all. Of those 60 games, nearly half a dozen will be released live during the stream! Here’s what Miller has to say about their upcoming showcase, “I’ve always loved how Geoff’s Game Awards dovetail with PlayStation’s PSX. The Game Awards take care of all the huge news, announcements, and trailers, and then PSX offers a lower key, fan/dev-focused event where other – often smaller – games can shine. With it taking 2018 off, we thought it would be a great opportunity to take it upon ourselves to offer game makers a platform to celebrate their work.”

Though Kinda Funny didn’t reveal which games will be a part of this program, it will be interesting to see what is shown with developers and publishers like Sega, Devolver Digital, Drinkbox Studios, Futurlab, Devolver Digital, Bithell Games, Outer Loop, and Kitfox Games in attendance.

The Kinda Funny Games Showcase will kick off this coming Saturday, December 8th at 10am PST/1pm EST via the Kinda Funny’s official Twitch channel. Are you excited about which games will be released live and which ones will receive some big news? Let us know in the comments below and don’t forget to keep it locked for updates!