Remember when Playstation Experience 2018 was cancelled? That was awful. Anyways, Kinda Funny decided they would fill the gap with their own sweet games showcase. Said event will feature games and creators from all sorts of platforms, and it’s happening the day after the Game Awards. Neat! 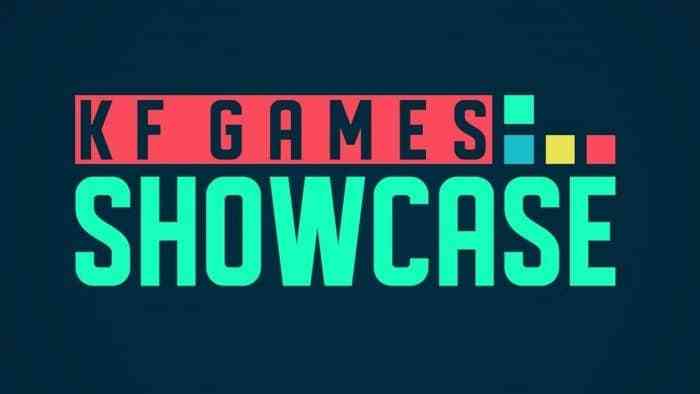 More specifically, the event will take place on December 8th, 2018 at 10 am PST. A recent Twitter announcement from Greg Miller confirmed that the Kinda Funny Games Showcase will feature around 50 different games from a bunch of developers. Unlike the PSX, console is no concern here.

Miller initially expressed interest in hosting such a conference shortly after it was announced that PSX 2018 would not be happening. The developer response was both immediate and largely positive. While it isn’t easy putting a show like this together, having devs like Team Meat, Sabotage, and Devolver Digital on your side definitely helps. Maybe we won’t be getting a big Playstation Show this year, but it’s nice to know that the gaming community can still come together and celebrate all the awesome stuff being developed as we speak. There’s nothing up on the site yet, but keep it tuned to Kinda Funny for more details on the show in the weeks to come.