Not only can your Switch play Super Smash Brothers Ultimate and allow you to access YouTube, thanks to InkyPen you can now have access to thousands of comics as well.

Developed as a joint project between a small group of hobbyists and indie company Rain Games in Bergen,Norway – the idea of a “Netflix for Comics” was tossed around. Eventually this idea came to fruition and development began.

Toted as the first exclusive global media app for the Nintendo Switch, InkyPen promises a selection of comics for everybody – western comic fans, manga fans, and even indie and web comic fans will all find classic and new content within it’s library. 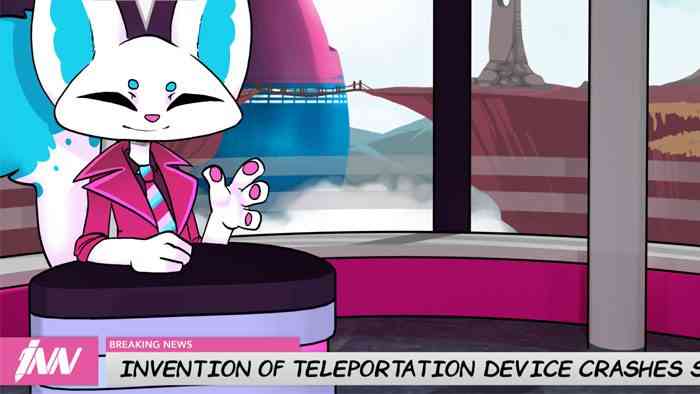 Titles that can be found within the app currently are long running series like Judge Dredd and the Transformers comics, video game adaptations including Dark Souls and Tekken and even classics like Calvin and Hobbes. The team is continuing their efforts to build the library and are continuing talks with publishing houses and and content creators to ramp up even more now that the app has launched. While not taking any new indie or web comic submissions right away, the team will make an announcement when submissions are open. You’ll be able to get notice of that directly on the homepage.

At this time, all content is available globally upon subscription with no additional premium content. The team is heavily focused on the Nintendo Switch at this time, but would love to expand to other platforms in time.

InkyPen is available now for download – while the app is free to download from the Nintendo eShop, the yearly subscription is currently listed as 7.99USD.

Are you a big comics fan? Would you use your Nintendo Switch to read comics?