Thank yous in the form of punishment

Celeste opened up 2018 with its release and made itself one of the most successful indie games of the year. Now, as we inch closer to the end of the year, the developers are finally saying goodbye to the game. In a tweet, Celeste creator Matt Thorson of Matt Makes Games announced “farewell Celeste levels”. This comes as a thank you after Celeste reaches a milestone of half a million copies sold in 2018. It’s a strange thank you, however. The new levels are considered by Thorson to be “very hard”. 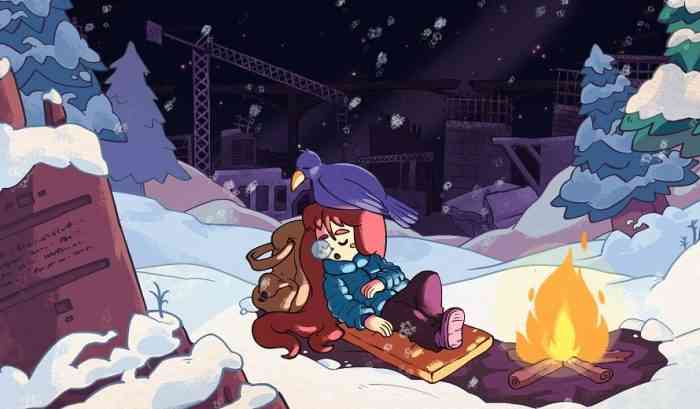 It seems the Celeste creators are entering the new year and a new chapter in their careers. Just two days ago, they announced that their project Skytorn had been cancelled. This comes after complications regarding the very core of its development. The team will still be working together on something, we just don’t know what that is yet. I’m not sure they do either at this point, but with games like Celeste and TowerFall under their belts, we can expect great things.

Farewell but not goodbye

Though this might be the final addition to Celeste, a physical release is still coming in 2019. To be exact, January 1st. In celebration of the physical copies released, a collector’s edition will also be available on Limited Run Games’ website. According to an announcement on twitter, only 2,500 collector’s editions are available though, so you need to get up early to secure yours.

The collector’s edition includes such goodies as the game, a strawberry plush, a steelbook case, a poster, a Celeste patch, a Celeste postcard, a sticker sheet, a strawberry pie recipe, and a cassette of the game’s soundtrack. This is one of the most unique collector’s packages I’ve seen for a game recently. Just in case you’re not a timelord from thirty years ago, you probably don’t have a cassette player on-hand. Don’t worry, it comes with a download code for the soundtrack. And in case you are a timelord from forty years ago, the soundtrack is also available on vinyl.

Are you planning on picking up a collector’s edition? Do you expect the new Celeste levels to crush you? Let us know down below. And keep up with all our Celeste news on our site.