Matt Makes Games has had an amazing year with his indie title Celeste having won the Best Independent Game and Games for Impact at The Game Awards 2018, and even received a nomination for GOTY. On top of that yesterday we told you that Celeste would be getting the highlight treatment and would be free for those with an Xbox Live Gold subscription for the Xbox One in January. Today however, the developer and creators of TowerFall, shared some incredible news about the indie title. 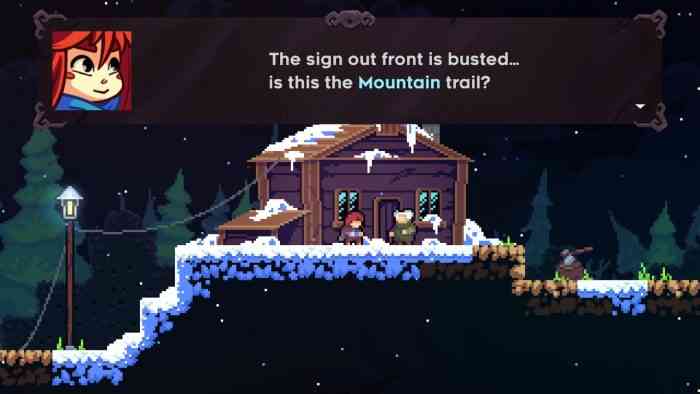 Based on a game jam Celeste expanded into a full game and was released on the PC, Mac, PS4, Xbox One, and Switch on January 25th of this year and has taken the industry by storm. Since it’s release almost precisely 11 months ago Matt Thorson, the developer, has officially announced that the game has sold over 500,000 copies! This platformer, known for both its difficulty and charm is also set to receive new content early next year. Yes, the challenge will continue with a new batch of levels in early 2019. You can check out Thorson’s announcement on Twitter below.

It seems that 2019 may also be a big year for Celeste as its set to get its very own physical version thanks to Limited Run Games next month. And if you’ve been living under a rock and haven’t heard a single thing about the renowned indie title, here’s a quick description from Steam, “Help Madeline survive her inner demons on her journey to the top of Celeste Mountain, in this super-tight platformer from the creators of TowerFall. Brave hundreds of hand-crafted challenges, uncover devious secrets, and piece together the mystery of the mountain.”

Have you played Celeste? Are you excited for some new content? Let us know your thoughts in the comments below and don’t forget to keep it locked for updates!

Sea of Solitude: The Director’s Cut Review – An Absolute Ocean of Emotional Poetry
Next
The Walking Dead: The Final Season Moves to Epic Games Store
Previous
Holiday Flash Sale in the PlayStation Store Offers up to 75% off on New and Best-Selling Titles