Kratos & Atreus Come Away With GotY at The Game Awards

God of War won the Game of the Year award at The Game Awards on Thursday in a somewhat surprising upset win over the critically-acclaimed Red Dead Redemption 2. The PS4 exclusive was considered by many gamers to be one of the best action games of the year. 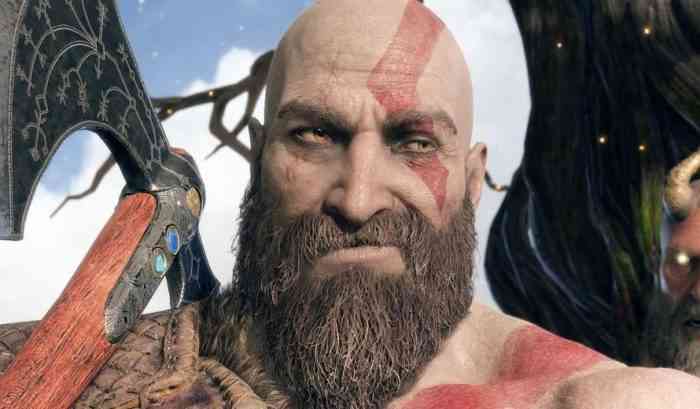 God of War’s creative director Cory Barlog was humble in his acceptance speech for the award and described all the other nominees for the award as masterpieces.

Our own review of the game considered it to be the best entry of the series so far and gave it a 95/100 score.

“God of War isn’t just a great God of War game, it’s the best so far,” our reviewer concluded. “Sony Santa Monica has clearly put love into this latest title of the series and given both longtime fans and newcomers a monumental gaming achievement. Put your fears to rest – yes, Kratos is getting older, but even after all this time, he’s better than ever.”