The New Unreal Tournament Is No Longer Being Developed

The new Unreal Tournament game that was announced in 2014 is no longer in active development, according to Epic Games CEO Tim Sweeney. Notably, the shooter hasn’t received an update from Epic Games since sometime last summer. 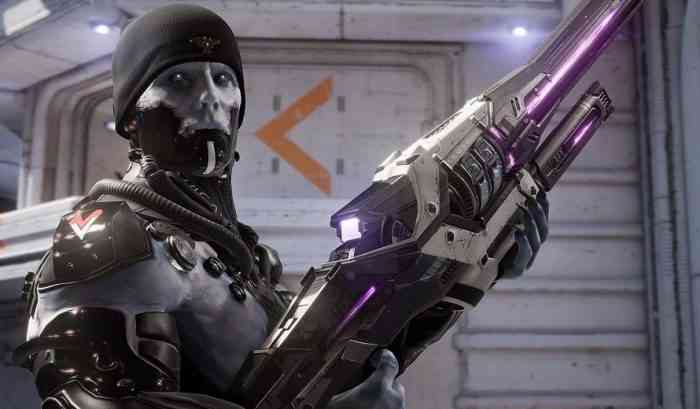 “Unreal Tournament remains available in the store but isn’t [in active development],” Sweeney told Variety recently. “We’ve recently worked with GOG on making classic Epic Games titles available and we’re planning to bring more of them to the store in their original glory.”

This must be unfortunate news for Unreal Tournament fans but at least the game is still available for them to play.

Other Epic Games news: the developer is launching its own digital store and it’ll have a developer-friendly revenue split. Eighty-eight percent of the revenue generated by a developer’s game that’s featured on the platform will go to the developer while the other twelve percent will go to Epic Games.

What do you think of this news? If you’re an Unreal Tournament fan, are you disappointed by this news or was this something you expected? Let us know your thoughts and opinions on this news story in the comments section below the article.