Developer Epic Games is taking the next leap with their Fortnite franchise, it seems. They’ve announced an all-new game feature, Fortnite Creative, which shall be available to Battle Pass owners tomorrow. 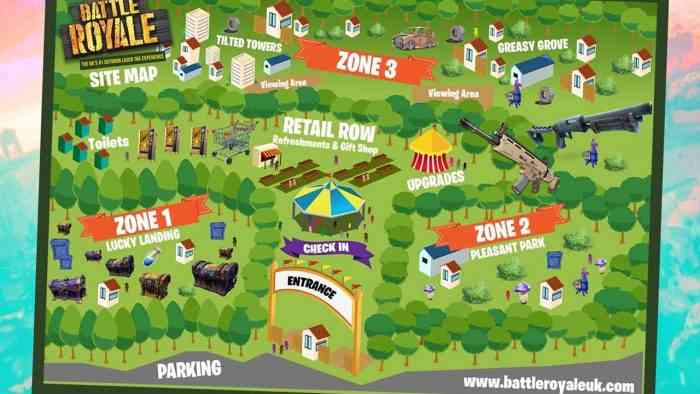 According to the studio’s official twitter, you will be able to “build your dream Fortnite with friends.” Players will have access to their own private island, in which can build and edit to their heart’s content. More than a simple level designer, however, the new feature will give players the reigns to develop their own game mode. The details are vague, but, essentially, players will have all the tools and assets they need to build their own game. I imagine a playground that can come to life and deviate drastically from the battle royale experience.

Design games and build your dream Fortnite with friends. Everything you make is saved.

Get early access to your own private island when you buy the Season 7 Battle Pass.

Epic Games has teamed up with several content creators to hit home the message of Fortnite Creative. Whether you speak Spanish or French, you can learn more at the official site. As previously stated, the first week, which is technically a beta week, starts tomorrow and will be available to Battle Pass holders. Everyone else can access Fortnite’s new feature on December 13th. Keep it locked for details as they arrive.

Fall Guys Might Revive Scrapped Content, Thanks to Squid Game
Next
The Next Far Cry Will Be Revealed at The Game Awards
Previous
Hitman 2 Is Getting a New Elusive Target on December 21st