The Remake Launches Next Year

Crash Team Racing Nitro-Fueled was officially unveiled at The Game Awards on Thursday and has a launch date of June 21, 2019. It’ll be available on the PS4, Xbox One, and Nintendo Switch.

“Our focus was to look at what had been done in the past and look at how we could bring an authentic experience, but also how we could modernize the experience for today’s audience,” said Thomas Wilson, the co-studio head of the game’s developer, Beenox. 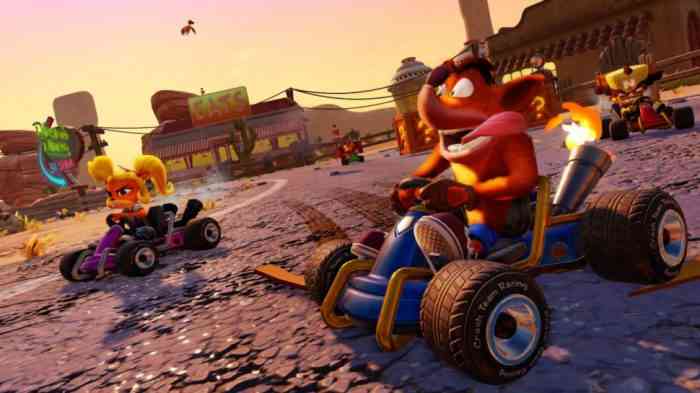 “There’s a reason it’s called Crash Team Racing Nitro-Fueled, and it’s because it’s the same game you loved, but revved up to the max,” Wilson also said. “The same tracks, the same characters but all injected with brand new visual fidelity, a lot more personality – the characters are fully animated – and of course we’re bringing the online experience as well.”

The remake will have online multiplayer and these modes: