Now I’m sure we’ve all scoffed at those who have taken to cheating and boosting to earn better stats in online multiplayer games, but in South Korea they’re cracking down on this entirely. In South Korea, boosting in online video games can land you behind bars. 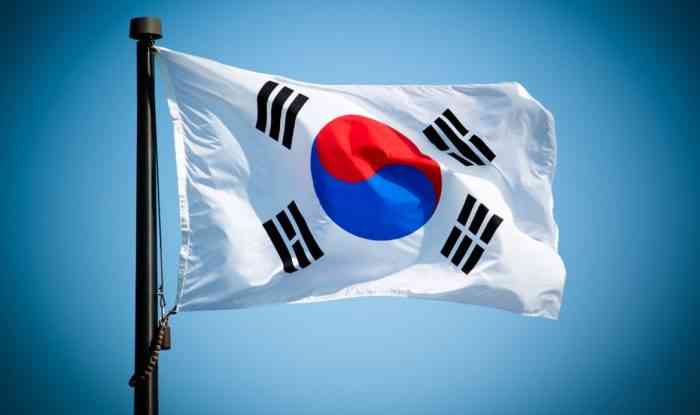 No, we’re not joking either. Apparently South Koreans take video games very, very, very seriously and if you’re going to brag about your stats they’d better be earned properly. In case you don’t quite know what boosting is, it’s when a player speeds up their progress, earning experience and gaining awards, usually within an online multiplayer game. Obviously boosting isn’t something that is supported or encouraged by the developers of the game, or much of the industry as a whole, however there are those amongst us that still take part. There are a few different ways a player can boost, but the most common is probably you’ve seen once or twice: friends will spawn on opposite teams, letting themselves be killed so said friend can level up quicker and gain better K/D stats.

Though boosting is a dark stain in the industry, it’s a practice that’s heavily prevalent in South Korea, where there are multiple people and companies who offer boosting as a service. These boosts are offered for games such as Overwatch and League of Legends. The South Korean government says that by artificially bringing players of lower skill into higher ranked matches it upsets the balance of the games. For those players who practice this boosting practice, it is now a big enough issue in South Korea that those caught now face a fine of up to 20 million Won ($18,000 USD) and they can also be sentenced to two years in jail! 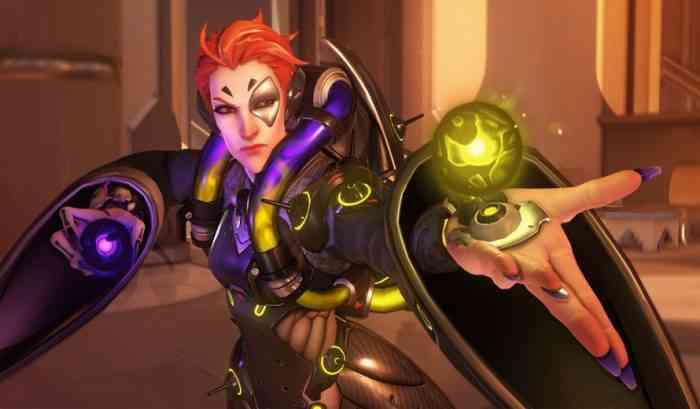 If you’re wondering how this is a possible reaction to a practice that while annoying and frowned upon, is relatively harmless in the larger scheme of things, it’s all due to the Game Industry Promotion Act. This legislation was passed last year in order to help protect popular games and their developers from cheaters. At the end of the day, sending someone to prison for cheating seems a bit over the top, however I guess the saying fits: you made your bed, now you have to lie in it…literally behind bars.

What do you think about this punishment? Is it an appropriate response or do you believe that sending boosters to prison is an overreaction? Let us know your thoughts in the comments below and don’t forget to keep it locked for updates!