A New Mortal Kombat Game Might Be In Development

This New Mortal Kombat Project Has Yet To Be Officially Revealed

A new Mortal Kombat game is possibly being developed, according to a tweet from Mexican voice actor José Eduardo Garza Escudero (who is also known as “Lalo Garza”). 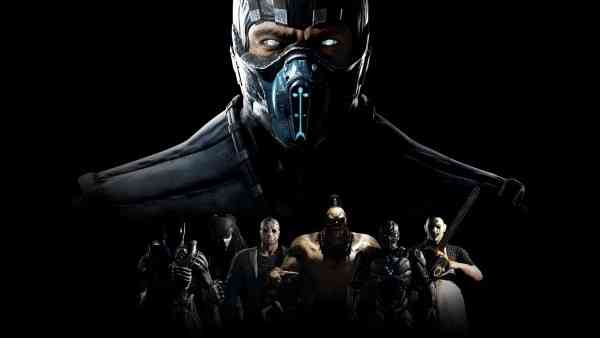 In a translated version of a tweet he sent out last Wednesday, Escudero said this: “Well finally I confirm that the ‘pros’ of @ PINKNOISEloc decided to remove my characters from #MortalKombatXI. How sad that a company that wanted a lot ends up making decisions that affect both you, the consumers. Goodbye Kung Lao and Reptile.”

However, on the next day, Escudero tweeted that he didn’t know if this project was “MKXI, Mk 10.5, MKXYZ or whatever”.

It should be noted that “@PINKNOISEloc” is the Twitter handle of a localization company, Pink Noise Studios. This company specializes in, among other things, game localization. Their past work includes AAA titles such as Uncharted: The Lost Legacy, God of War, and Marvel’s Spider-Man, according to the company’s official website.

What do you think of this news? If this game is actually being made then are you looking forward to playing a new Mortal Kombat game? Let us know your thoughts in the comments section below.