Firewatch on Switch is Still “Very Close” to Releasing

New Firewatch Switch Screenshots to Help With the Wait

It was announced back in April that Campo Santo’s acclaimed first-person adventure, Firewatch, was heading to the Nintendo Switch. At the time, we were given a vague Spring release and that it was coming in the near future. Seven months later and still hasn’t been released. So where exactly is it? 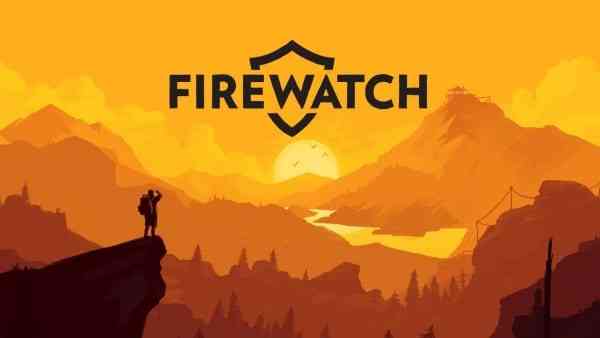 According to Jake Rodkin, Campo Santo’s co-founder, the game is “very close” to being released on Nintendo’s hybrid machine. Over on Twitter, Rodkin was praising some of his staff over how “ridiculously nice” the Switch version was turning out. Rodkin later responded to a fan by saying “it’s very close” to releasing. You can check out the original tweet as well as some new screenshots below.

Sometimes I look at Firewatch screenshots again (in this case, from the Switch branch of the game) and am reminded that Jane, Olly, Paolo, Will, Ben and our contract prop modelers made the game look ridiculously nice. pic.twitter.com/YYU9XGQW2h

In case you aren’t familiar with Firewatch, it’s a narrative-based first-person adventure game that was released in 2016. You play as a character named Henry who takes on a new job as a park ranger in Shoshone National Forest. The game’s story and dialogue options remain some of its most talked about qualities. We’re expecting the Switch version to be on the same technical level as the PS4, PC, and Xbox One versions.

The developer, Campo Santo, was acquired by Valve in April as well. Despite being under new management, it hasn’t hindered development on their next game, In the Valley of the Gods, in the slightest. It is still scheduled for release next year.

Here’s what we said about Firewatch in our original review:

“Firewatch is a curious experience and one that has continued to shift my perception of what a game is. In this case, it’s walking through a stunning forest while chatting frankly with a character you’ve never really met. And that was more than enough for me to feel fulfilled. Go on; spend an afternoon with Firewatch. It has a few unsightly spots, but it’s still a tremendous and thought-provoking experience for anyone who loves a good adventure.”

Are you still waiting for the Switch version? Share your thoughts below.

Tokoyo: Tower of Perpetuity Will Launch On PC And Switch In Early June
Next
PlayStation Black Friday Deals Include 1 TB PS4 Bundle
Previous
Nintendo Will Shut Down Video Streaming Services for the Wii in Two Months