More Games Will Have Two Release Dates, Thanks to Premium Edition Sales

People Will Dish out That Extra Cash to Play Early

A twist in this year’s game marketing has revealed that more players bought premium editions of games for early access. That’s right, those copies that cost $70 to upwards of over $100 have sold rather well this year. As such, publishers have all but decided to make dual release dates more common in the future. 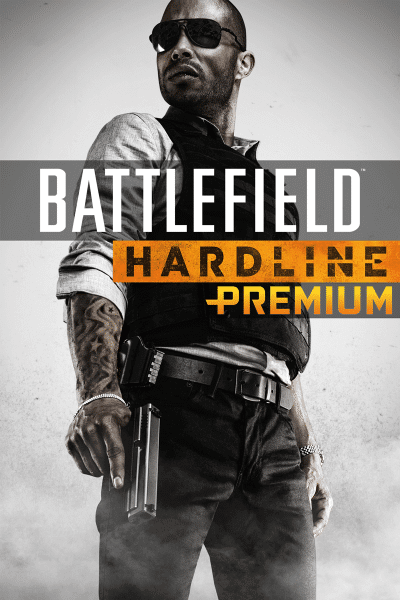 According to Gamesindustry.biz, video game publishers will continue the early access model of game retail. We shall see more premium copies of games that offer players a few days access ahead of the release date. The marketing ploy has proved successful in shifting premium edition copies, which means dual release dates may become a staple of video game publishing. While the publishers who reported better premium copy sales didn’t name themselves, for obvious reasons, we know the source to be reliable.

“Yes it is [proving effective],” GAME CEO Martyn Gibbs told Gamesindustry.biz. “We are a big part of that. Some of those games have been exclusive to us from a retail perspective and there has been appetite for those experiences to come a little bit earlier. I don’t think it’s something that we want to see to wide spread, because it creates uncertainty in terms of release dates. But the trials that we have done, and the ones that we’ve launched so far this year, have worked really well.”

Early access copies of games have become all but the norm in AAA video game publishing. They are nothing new, a trend that began on PC. The difference is that PC publishers offered their games at a humble price in order to fund continued development. Meanwhile, console gamers now pay extra to play before everyone else, a habit that bears its own pitfalls when you consider day one patches. One could argue, as with Fallout 76’s beta, that players now pay to play a game months in advance. Another contention that arises from dual release dates is the simple lack of transparency. Some gamers might see the trend as an affront to those who don’t want to pay more. As Jim Sterling said, “It’s not early; you’re paying extra to not play it late.”

The early access craze has already gone digital, as we see with EA’s Origin Access Premiere. The subscription currently grants early access to the publisher’s upcoming titles, which is more cost-effective than purchasing individual game copies. Over time, we can expect both the digital subscription and premium edition models to evolve in tandem.

Fall Guys and Among Us Hit Platinum Status on Steam
Next
Nintendo Talks N64 Classic, Says It’s Not In Company’s “Planning Horizon”
Previous
ASTRO’s New Controller for PC and PS4 looks Sleek and Customizable as F***