Codemasters has announced what players will get in the various retail versions for DiRT Rally 2.0, their anticipated follow-up to 2015’s excellent offroad racer, DiRT Rally. 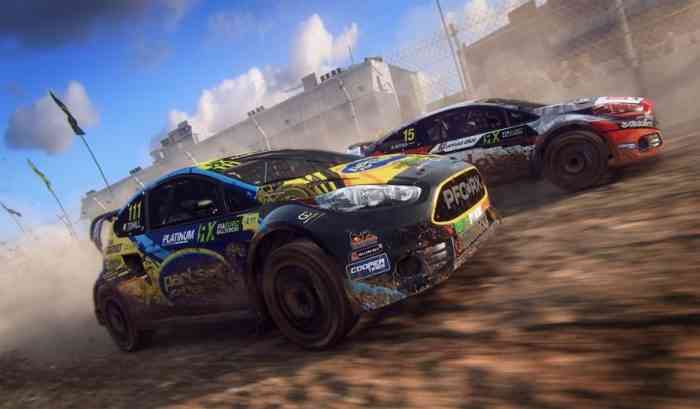 As it was previously announced, the Day One Edition will include the Porsche 911 RGT Rally Spec along with early unlocks for the Fiat 131 Abarth Rally and Alpine Renault A110 1600 S.

Nabbing the Deluxe Edition will also allow access to the game four days early before it launches on February 22nd, 2019. It also comes with “upgraded starter cars for My Team, in-game bonuses and high reward events.”

Players who pre-order either the Day One Edition or Deluxe Edition will also receive an exclusive steel book as well as the Opel Kadett C GT/E, so long as quantities last at select retailers.

DiRT Rally 2.0 will launch on Xbox One, PS4, and PC on February 22nd in North America and February 26th in the UK.

Are you excited to get your hands on the game? Let us know in the comments section below.